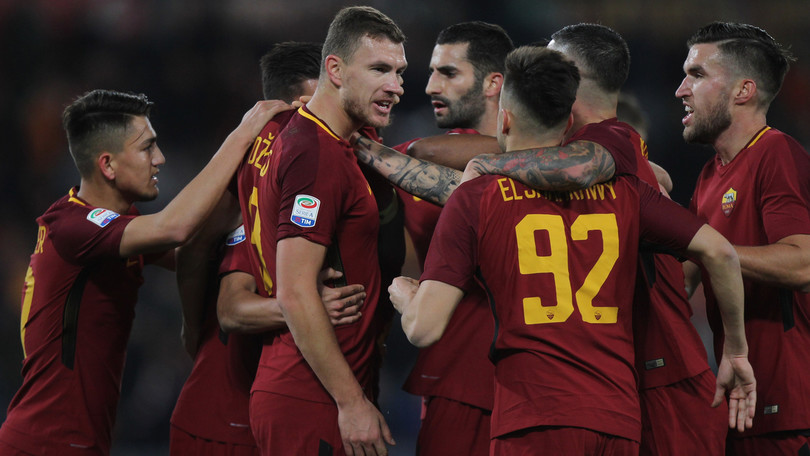 Barcelona had one of the most historic comebacks in Champions League history ago ousting PSG. This year the Catalan side got a nightmare of their own as they let a 4-1 aggregate lead fall apart, being eliminated by Roma on Tuesday.

Roma used a trio of goals at the Olimpico to eliminate Barcelona 4-4 on aggregate, advancing on the away goals tiebreaker. Edin Dzeko’s opener came in the sixth minute for Roma as the Bosnian poked home past Marc-Andre ter Stegen.

Daniele De Rossi slotted home Roma’s second of the match, scoring from the penalty spot in the 58th minute. Kostas Manolas played the hero for Roma, heading home the winning goal in the 82nd minute from a difficult angle.

Alisson made three saves in the clean sheet for Roma, helping the Serie A side reach the semifinals for the first time since 1983-84.

Liverpool knew they could sit back some against Manchester City following their 3-0 first leg victory last week. The Reds had an easy day at the office on Tuesday, eliminating the Citizens 5-1 on aggregate thanks to a 2-1 second leg win.

Gabriel Jesus gave City fans some excitement in the third minute, beating Lorus Karius from close range. Bernardo Silva struck the post late in the first-half which was City’s next best effort towards goal.

After halftime though, Liverpool slammed the door on any comeback. Mohamed Salah netted his 39th goal in all competitions, chipping into an empty net in the 56th minute.

Roberto Firmino added an insurance goal in the 77th minute, beating Ederson into the bottom-right corner. Karius only made two saves in the match as the EPL leaders crash out in the quarterfinals.

Liverpool are into the semifinals for the first time since 2008 with the win.