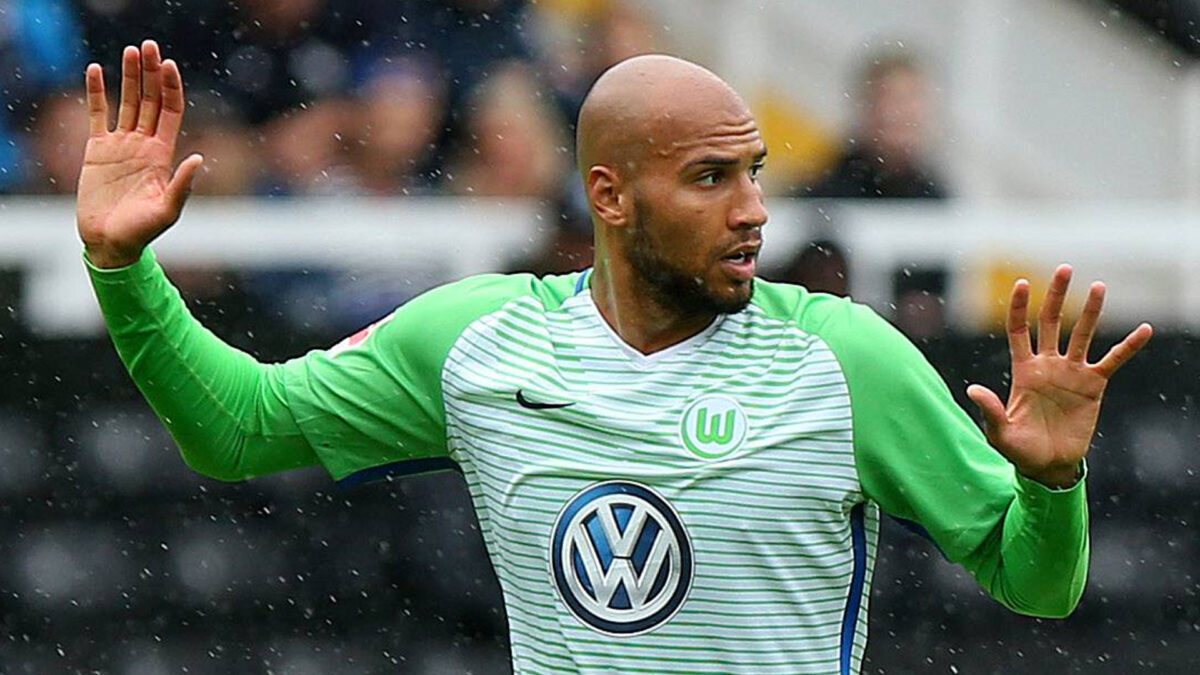 The German Bundesliga will home to John Brooks and VfL Wolfsburg for another year.

Wolfsburg remained in the German top-flight for the upcoming 2018-19 campaign after a 4-1 aggregate victory against Holstein Kiel in the relegation/promotion playoffs. After jumping out to a 3-1 first leg advantage at the Volkswagen Arena last Thursday, Wolfsburg sealed the deal with a 1-0 second leg win in Kiel on Monday.

Paired with Robin Knoche for both legs, Brooks and his centerback partner helped quiet a Kiel attack which had three double-digit goalscorers this season in the second tier.

Brooks started both legs for Wolfsburg and played the entirety of each match. It was his first action since closing out the Bundesliga season with a 4-1 win over Koln on May 12. Prior to that, Brooks had dealt with injury issues most of the season, making only 10 appearances in all competitions.