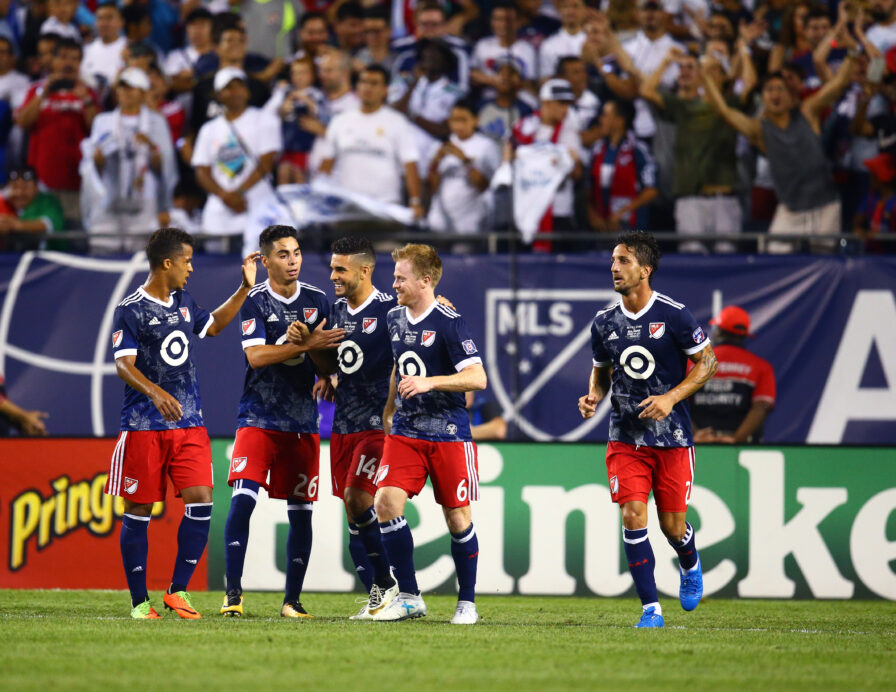 With the Major League Soccer All-Star Game just a few months away, Thursday the league released the list of 184 players eligible to be voted to this year’s game.

The 2018 MLS All-Star Game is scheduled for August 1 in Atlanta’s Mercedes-Benz Stadium as the MLS All-Stars will face off against Juventus, the reigning Serie A champions. The 184 players eligible shakes out to eight players per team.

Fans will be able to vote for a goalkeeper, three defenders, four midfielders and two forwards. The 11th player will be a forward and chosen based on fans playing EA SPORTS FIFA 18. Whichever eligible forward scores the most goals in FIFA 18 will be the final player in the starting XI for the MLS side.

Last season the MLS All-Stars faced off against Real Madrid in Chicago and settled for a 1-1 draw, but lost 4-2 in penalty kicks to the UEFA Champions League title holders. Dom Dwyer scored the lone goal for MLS in the 87th minute.

The voting will end on June 20 at 11:55 PM Pacific Time. Voting takes place on the MLS app.

Here is the list of players eligible to be voted on.