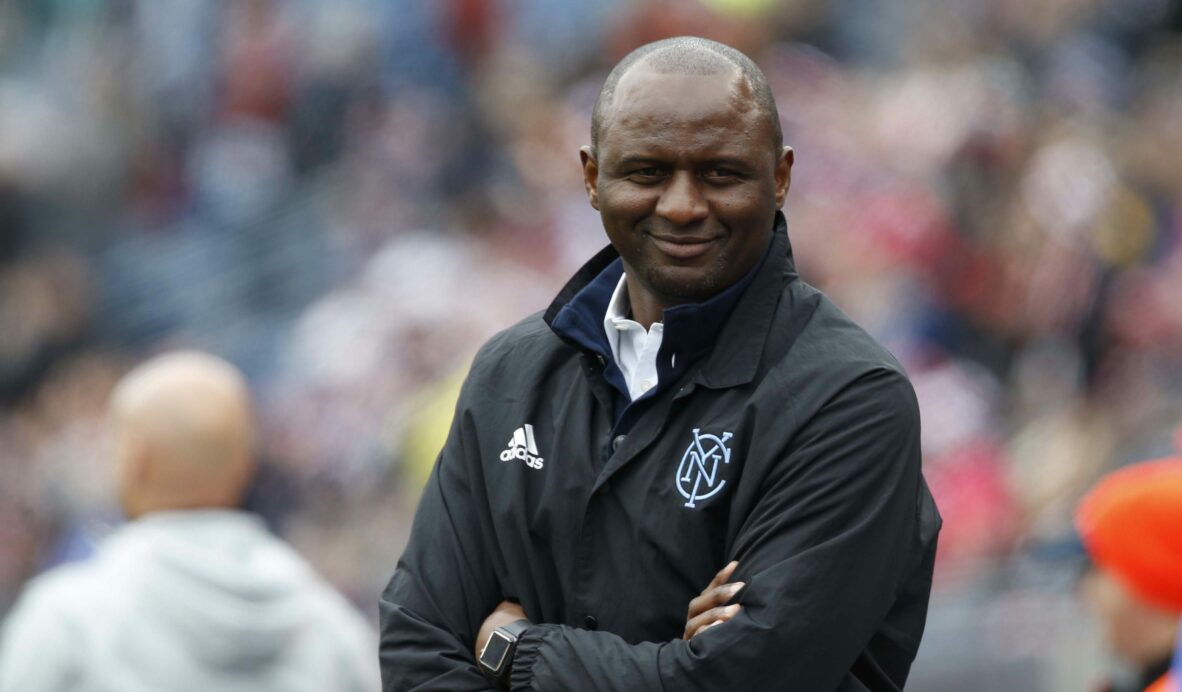 New York City FC are trying their hardest to hang onto head coach Patrick Vieira, but if reports out of France are to be believed, he could be taking the vacant coaching position at Nice.

Nice general manager Julien Fournier was in New York last week to speak with the 41-year-old Frenchman and reportedly left feeling like he convinced Vieira to make the move. Some sort of deal would have to be struck with NYCFC, who have Vieira under contract until the end of this season.

City Football Group, owners of NYCFC, are trying to retain his services. They are trying to convince him to stay by offering the potential to be Pep Guardiola’s successor at Manchester City.

However, reports indicate he could prefer the Nice job and an announcement could come as soon as the end of this week.