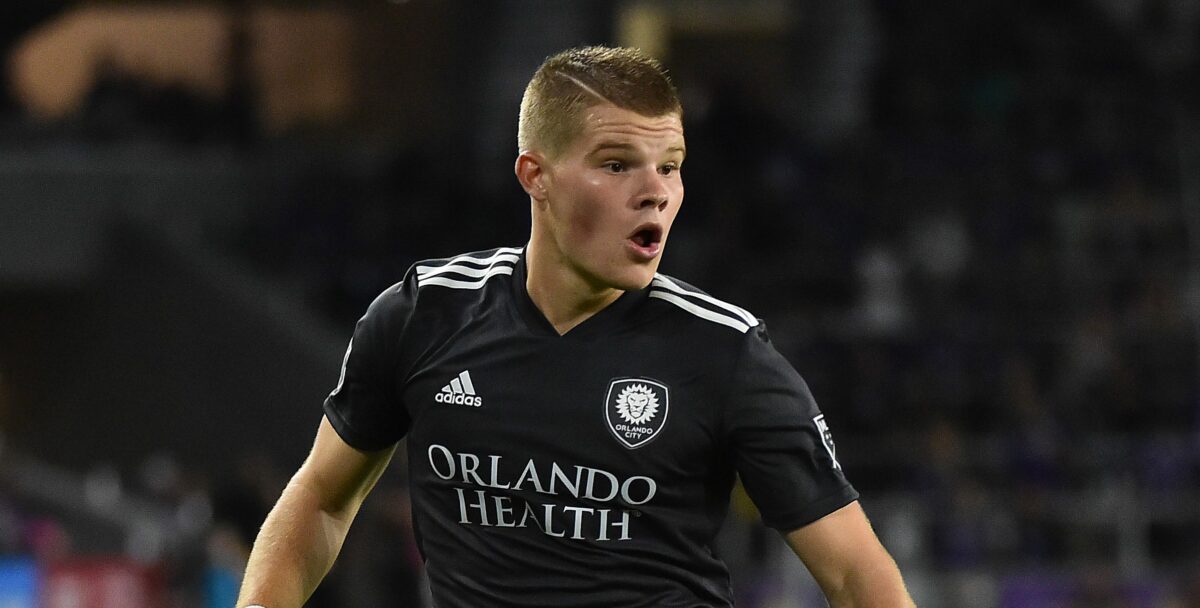 After leading the NCAA in assists during his senior season, Chris Mueller was seen as a potential attacking difference-maker when Orlando City selected him in January’s draft. In April, Mueller certainly made quite a difference for a surging Orlando City team.

The Wisconsin product was on fire throughout the month, scoring in three consecutive matches as Orlando City cruised to an unbeaten month. While Mueller’s efforts helped Orlando shine in MLS play, it also earned the rookie honors as SBI MLS Rookie of the Month.

Mueller’s month began with a goal off the bench in Orlando City’s 3-2 win over the Portland Timbers. He followed it up with another finish in a 2-0 against the Philadelphia Union before firing a goal and an assist in a 3-2 triumph over the San Jose Earthquakes.

The three goals have Mueller leading the rookie charts while also pushing him past Mo Adams and Alex Roldan for this month’s honors.

What did you think of Mueller’s performances? Which rookie stood out to you this month?