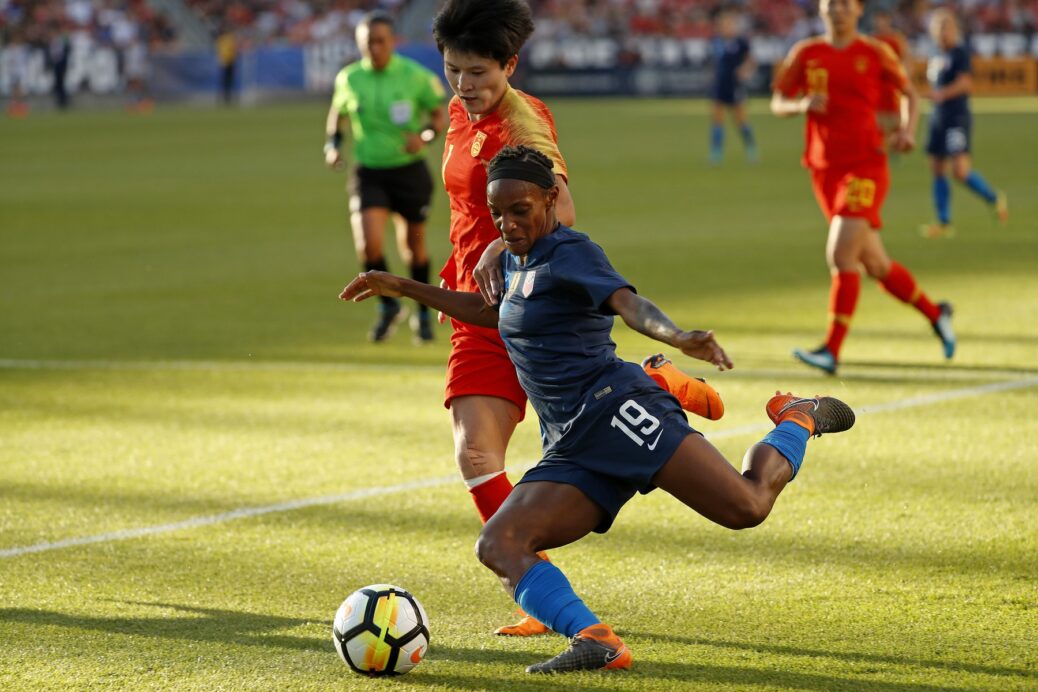 It was not close to a perfect day for the U.S. women’s national team, but there was one clear bright spot for the reigning world champions, and it was the performance of Crystal Dunn.

The versatile player excelled playing three different positions on the field against China. She spent a majority of the first half at left back, capably handling the defensive responsibilities of the gig while frequently being the team’s best attacking outlet. She then repeated the performance while slotting in at right back before playing on the right wing. By the 67th minute, though, she was back at left back, excelling the entire time.

An honorable mention goes to Tierna Davidson, who has rarely missed a step at center back since making her debut at the beginning of the year.