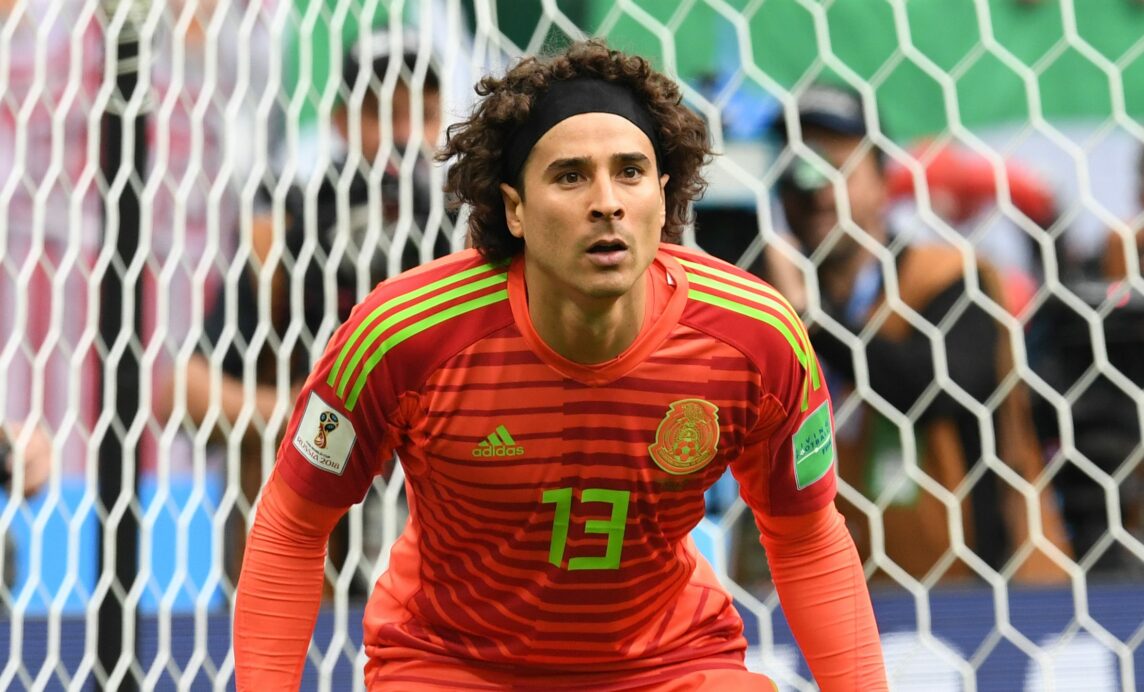 Six teams are battling for four places in the Round of 16 while two teams look to spoil the party.

Mexico’s clash with Sweden is one of two matches to kick off the day, as both sides are still alive in Group D. El Tri is coming off of a 2-1 win over South Korea while Sweden fell to Germany, 2-1, in heartbreaking fashion.

Germany also remains alive heading into their final match against South Korea. A Toni Kroos free kick in stoppage time on Saturday helped the Germans down the Swedes. South Korea is still alive, though, but results will need to go their way.

Group E sees three teams remaining in the race for advancing with Brazil, Serbia, and Switzerland all alive. Brazil’s clash with Serbia is the main course this afternoon with both teams coming off opposite results. Brazil beat Costa Rica, 2-0, last Friday, while Serbia fell to the Swiss, 2-1.

Switzerland faces off with the already eliminated Ticos looking to advance into the knockout stage. Granit Xhaka and Xherdan Shaqiri helped the Swiss to an important come-from-behind win over Serbia last Friday.