Mike Petke has every right to be frustrated about VAR 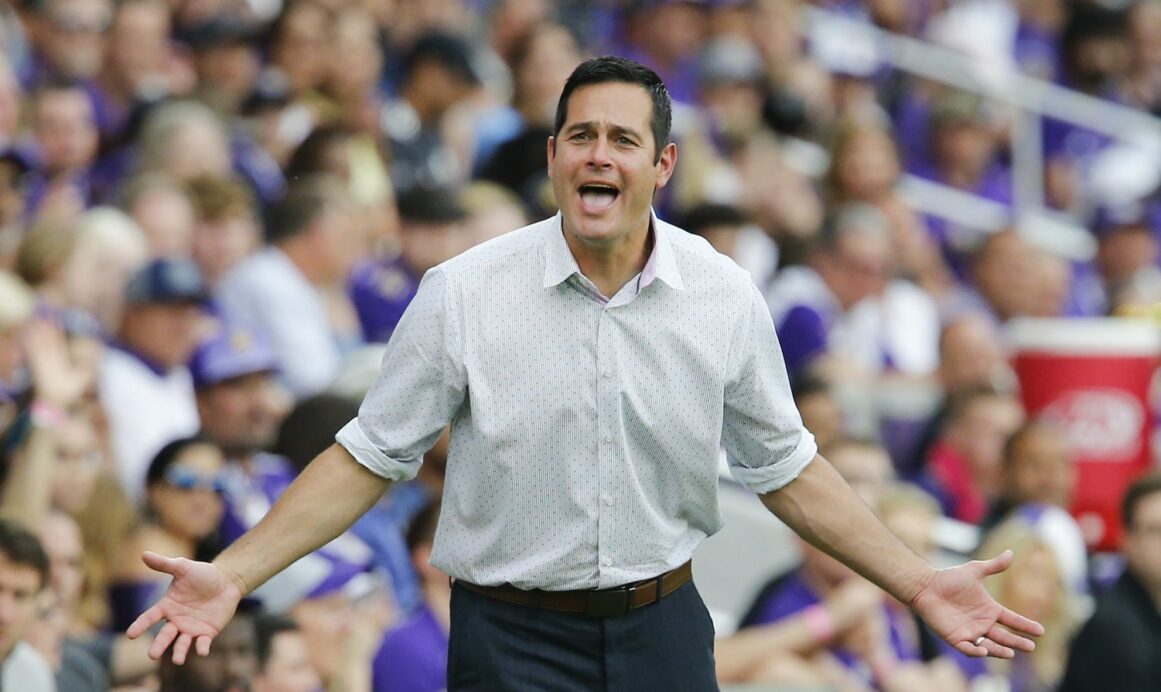 Mike Petke’s latest postgame rant was the boiling point of frustration from not only the Real Salt Lake manager, but the league-wide sentiment about VAR.

Petke didn’t need any props this time around to articulate his point, and it was delivered poignantly.

As we witnessed throughout the World Cup, VAR can do a world of good when it’s applied at its best.

The quick, but thorough, decisions made by the officials in Russia gave us a glimpse into how successful the system can be for the game, but it’s far from there in Major League Soccer.

Since its installment in August, VAR produced a handful of controversial moments throughout MLS due to certain points of emphasis being zoned in on.

Instead of producing some insight in what went through the VAR process, the referees have opted not to answer any questions specifically about reviews when asked by pool reporters.

Only a carefully matriculated question sprinkled with a vague reference to VAR can be answered, and even the decision-making process might not contain clarity.

Petke isn’t the only person in MLS who expressed his frustration with the process, as Nick Rimando and Ashley Cole took to Twitter to support the Real Salt Lake manager.

If two role players tweeted about Petke’s rant, it might not have received the proper attention, but when the all-time saves leader and a former England international who played in the Premier League voice their displeasure with the system, you know the frustration is reaching its boiling point on a league-wide basis.

The solution to the problem at hand is remarkably simple, but complicated in its own right.

All we want from the referees is more transparency, but as we all know with MLS, that can be hard to squeeze out of anyone associated with the league.

Hell, it took years of pushing on social media just to get clubs to be more specific when it came to transfer fees.

The referees union needs to be more lenient when it comes to answering postgame questions because it will lead to more understanding.

More often than not, we’re left questioning why certain rulings were handed out, but instead of inciting rage on social media and from players and coaches, the referees should be more forthcoming with information.

VAR has the potential to be a massive success, and while it won’t be a perfect system, more transparency as to how the decisions are made would be welcomed.

There are some intricacies to work out to get to that point, but if MLS and the referees want to make this system one fans, players and coaches fully respect, the transparency needs to come.

Until then, we’ll be awaiting another epic rant from Petke, or any of the other managers who feel wronged by VAR.