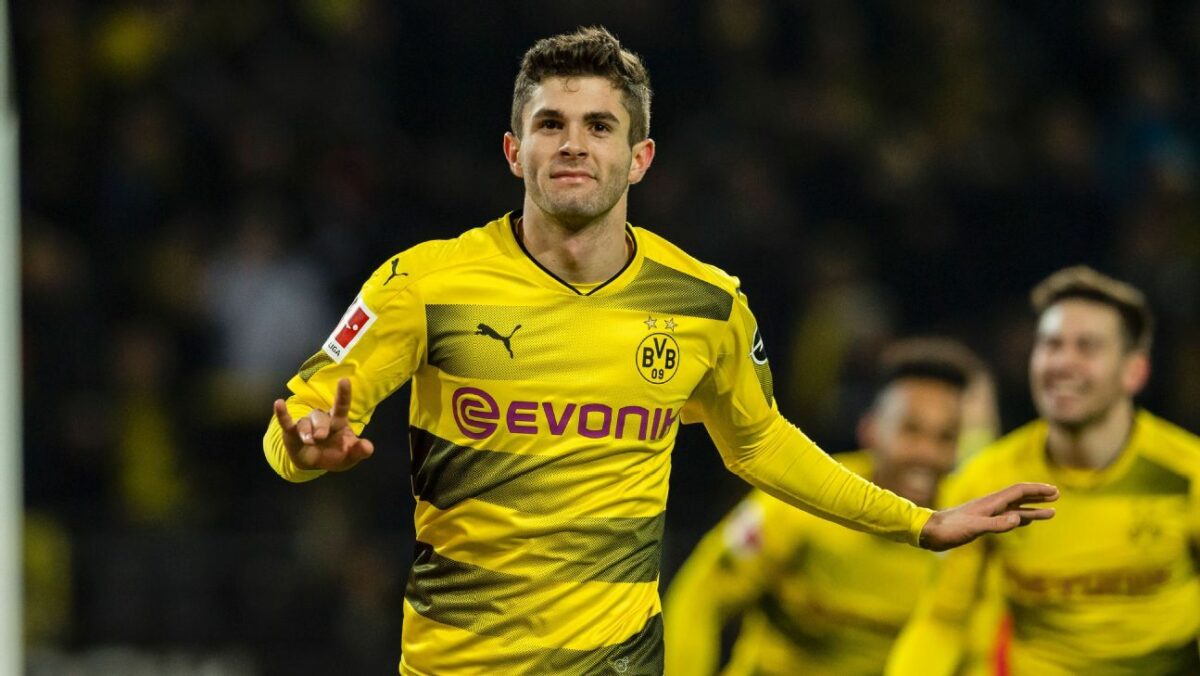 The U.S. Men’s National Team midfielder netted a brace including the gamewinner as the Bundesliga side defeated Liverpool 3-1 in Charlotte.

Virgil Van Dijk gave the Premier League club a 1-0 lead in the 25th minute, which was an advantage they took well into the second-half.

Pulisic equalized for Dortmund in the 66th minute, twenty minutes after coming on as a substitute. The midfielder slotted home from the penalty spot after drawing the foul.

The 19-year-old’s day was not finished as he would score the winner in the 89th minute. Marcel Schmelzer hit Pulisic on a counter attack and the American slotted into the bottom-left corner.

Jacob Brunn Larsen added an insurance goal in stoppage time to seal the comeback victory. As for Pulisic, he now has three points in his first two ICC matches this summer.

Up next for Pulisic and Co. is a showdown with Benfica in Pittsburgh on Wednesday.