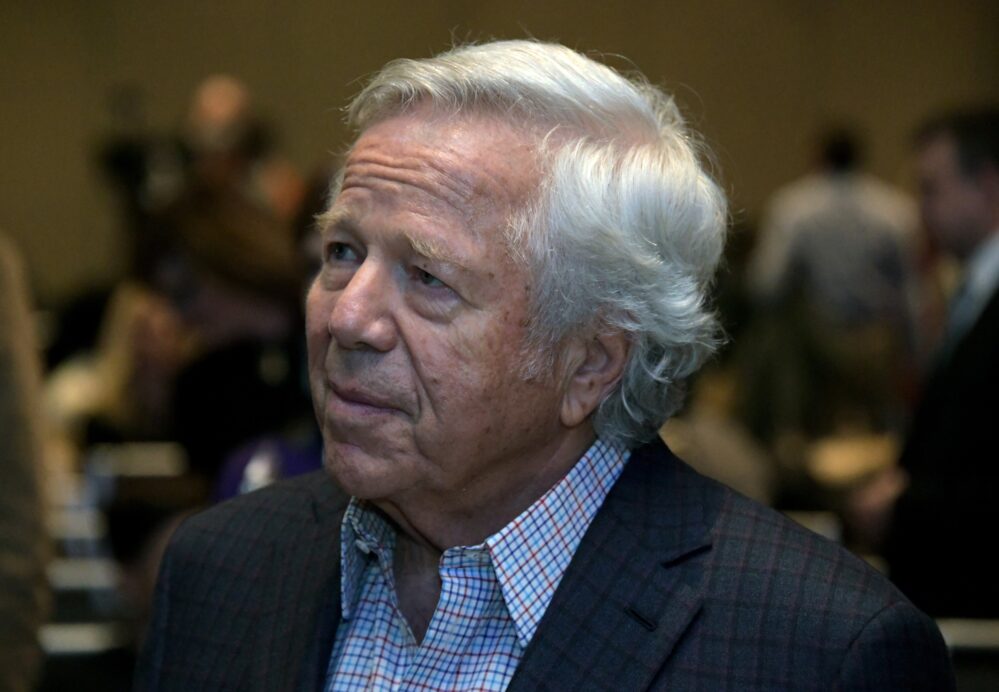 New England Revolution investor/operator Robert Kraft is reportedly part of a group looking to invest in La Liga side Sevilla.

Kraft is leading an American investment group looking to purchase a 40 percent stake in Sevilla.

North American interest in Sevilla has been known for about a month after a group was renamed “Sevillistas Unidos 2020” in the commercial registration bulletin.

The news of Kraft’s potential investment in Sevilla, who finished seventh in La Liga last season, comes days after MLS Miami investor Jorge Mas suggested the Revs were in the process of building a stadium in downtown Boston.

The claims have since been rebuked, but with D.C. United finally opening its soccer-specific stadium, the Revs are under more pressure to do the same, and the news of Kraft investing elsewhere isn’t likely to sit well with fans of the club.