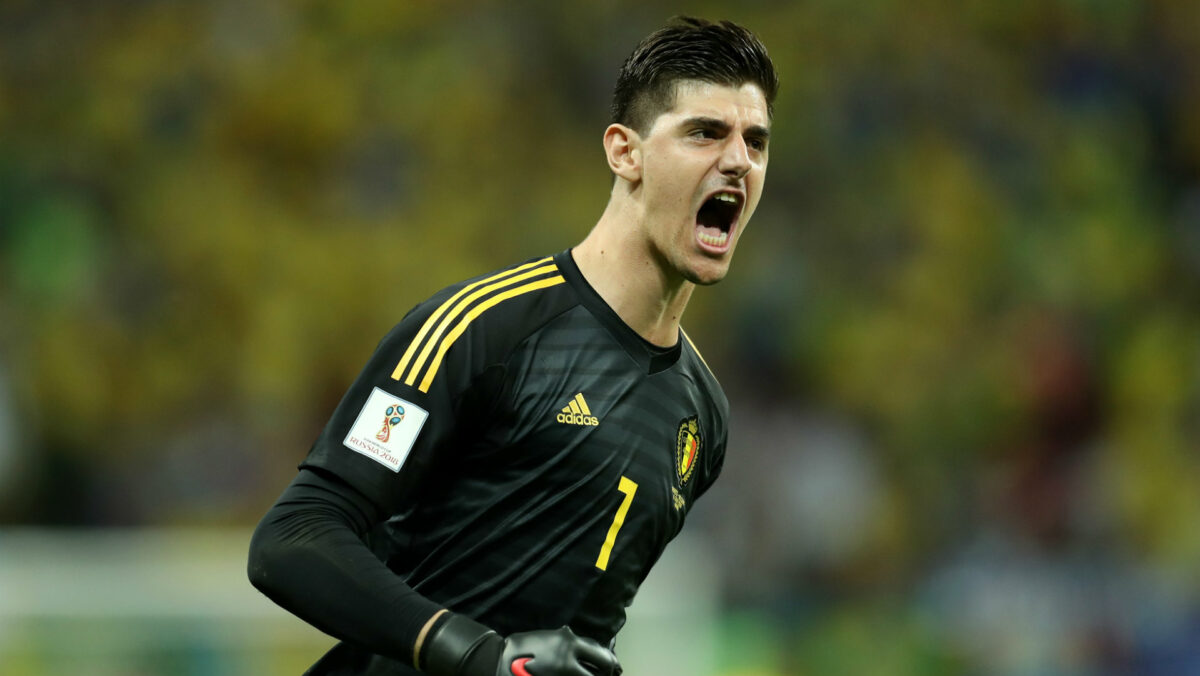 Belgium booked a place in the 2018 FIFA World Cup semifinals on Friday and Thibaut Courtois was a huge reason for it.

Courtois made eight saves for the Red Devils in their 2-1 quarterfinal win over Brazil, coming up big on several occasions.

The Chelsea keeper stoned Philippe Coutinho in the first half while also keeping out Neymar in the final stages. Courtois’ strong performance earned him SBI World Cup Player of the Day.

After facing tougher competition as this tournament goes on, Belgium and Courtois will prepare for a semifinal date against France on Tuesday. Courtois hasn’t been called into much this World Cup but proved his worth in a huge win on Friday.

What did you think of Courtois’ performance? Who else was deserving this honor? How far can Belgium go in this competition?