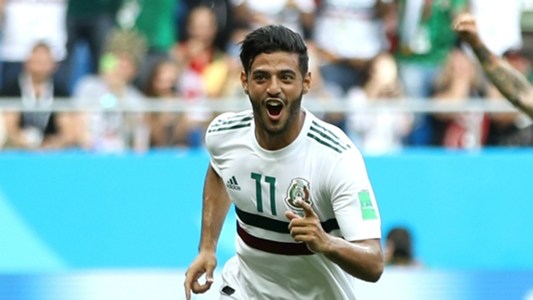 The Round of 16 at the 2018 FIFA World Cup got underway this weekend with four teams advancing to next weekend’s quarterfinals. Monday sees two more matches take place with four teams seeking to also book their places in the next round.

Monday’s action kicks off with a bang as Brazil faces Mexico in Samara. El Tri are looking to forget a 3-0 loss to Sweden in their last matchup as they face a tougher Brazilian side. Brazil defeated Serbia 2-0 in their last match which allowed them to win their group. Playmakers Neymar and Hirving Lozano will headline the wide range of talent in this clash.

The day concludes with Belgium taking on Japan in Rostov. The Red Devils won all three of their group stage matches, with Manchester United striker Romelu Lukaku leading the way with four goals. Japan barely made it into the knockout stage after advancing on the fair play tiebreaker over Senegal. Shinji Kagawa and Keisuke Honda are two playmakers to watch for Japan in this one.

The SBI Editorial Staff will be providing live commentary on Saturday’s matches and would like you to join the fun. Feel free to join us and comment along in the section below.