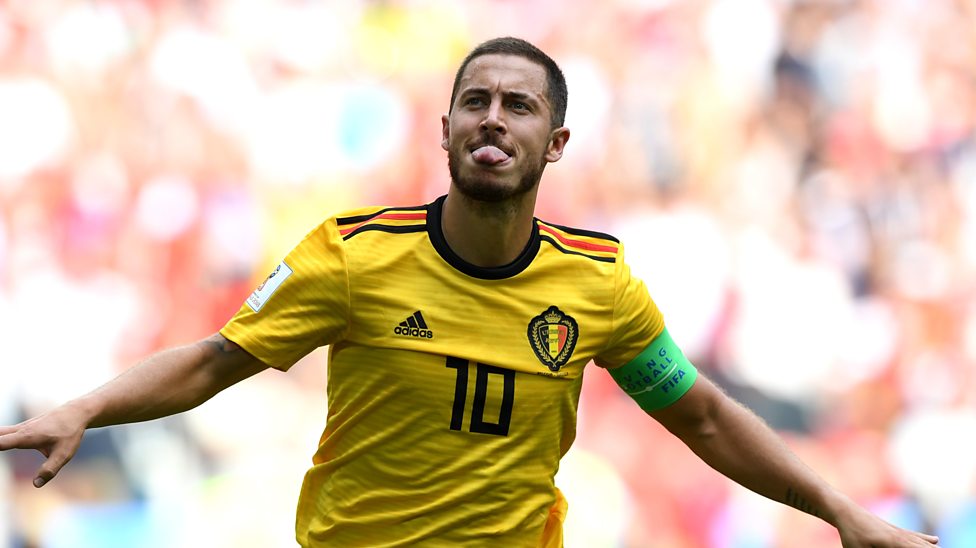 This weekend’s Round of 16 action in Russia did not disappoint and four matches remain with two huge ones taking centerstage on Monday.

Kicking off the day is a battle between two intriguing sides as Brazil battles Mexico from Samara. El Tri are seeking a place in the quarterfinals for the first time since 1986 after being eliminated in the Round of 16 six consecutive World Cups. Brazil are coming off an impressive win over Serbia in their final group stage match and will be favorites to advance.

The afternoon schedule sees Belgium duke it out with Japan in Rostov. Belgium won Group G going a perfect 3-0-0. Roberto Martinez’s men should be rested after seeking several starters preserved in their final group stage win over England. Japan advanced via the fair play tiebreaker, edging Senegal for the runners up spot in Group H.

Here’s a look ahead to Monday’s action at the 2018 FIFA World Cup:

Two international heavyweights open the day’s action as Brazil entertains Mexico for a spot in the quarterfinals. Brazil dropped points in their opener against Switzerland but kept clean sheets in back-to-back to win Group E. Headlining Tite’s side was Barcelona midfielder Philippe Coutinho who scored two goals and added an assist in three matches so far. Neymar will continue to play an important role as well with his ability to pull the strings.

Mexico ended their group stage on a sour note getting pummeled by Sweden 3-0 to finish as runners-up. Juan Carlos Osorio received a lot of stick for playing conservative against the Swedes and will need to do better against a much-more talented Brazilian side. With a -1 goal differential, El Tri will need to be firm defensively but also be much more clinical in front of goal. Javier Hernandez and Hirving Lozano are two players that will see the bulk of Mexico’s offensive chances, while Hector Moreno is at risk of getting benched.

With the amount of talent all over their roster, Belgium look like a legitimate World Cup winner after a perfect group stage. With a +7 goal differential through their opening three matches, the Red Devils now must translate that success over to the knockout stage. Romelu Lukaku was rested in their final tune-up but leads Belgium with four goals in two matches. Playmakers Kevin De Bruyne and Eden Hazard will pull the strings offensively for Belgium.

Japan snuck their way into the Round of 16 but will need a full team performance to pull an upset against Belgium. Despite a 1-0 defeat to Poland, Akira Nishino’s men have talent on their roster but will need to be strong defensively for a chance at a win. Centerback Maya Yoshida and wingback Yuto Nagatomo are two experienced anchors to the Japanese backline and will need to lead by example. Shinji Kagawa is the star man in the midfield, while winger Keisuke Honda and striker Yuya Osako are two players to watch as well.