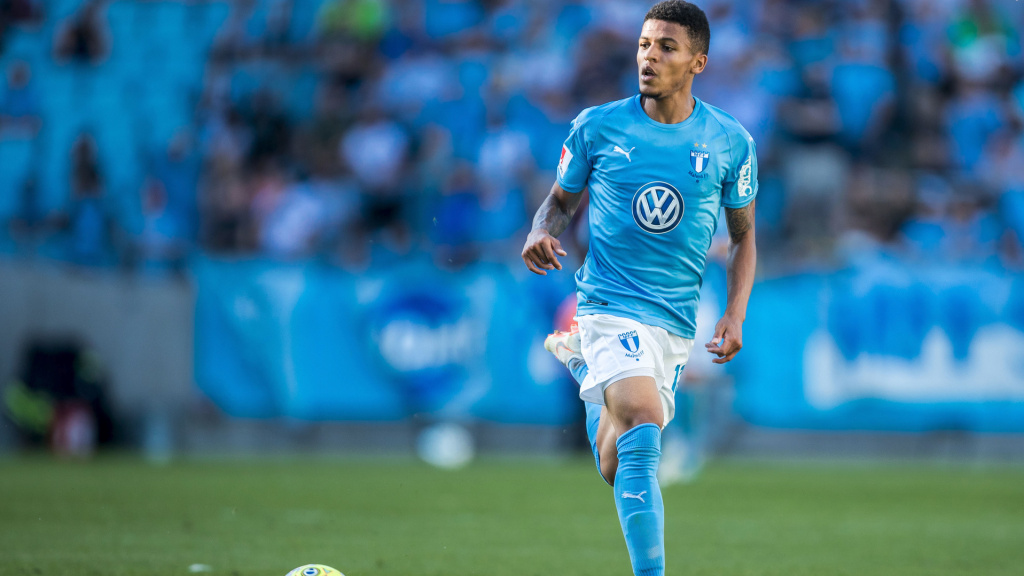 Romain Gall made an impact for Malmo over the weekend and now the American attacker will seek a similar performance in Champions League qualification this week.

Gall registered an assist in his first Malmo start in Allsvenskan play on Saturday and will hope to help Malmo advance past Hungarian outfit Videoton on Tuesday. The teams will face off in Hungary deadlocked 1-1 on aggregate with the hosts holding the away-goal tiebreaker.

Elsewhere, Keaton Parks and Emerson Hyndman will seek playing time in European play as well. The EFL Cup kicks off with several second tier sides in action in England.