Caleb Porter believes he should be considered for USMNT head coach 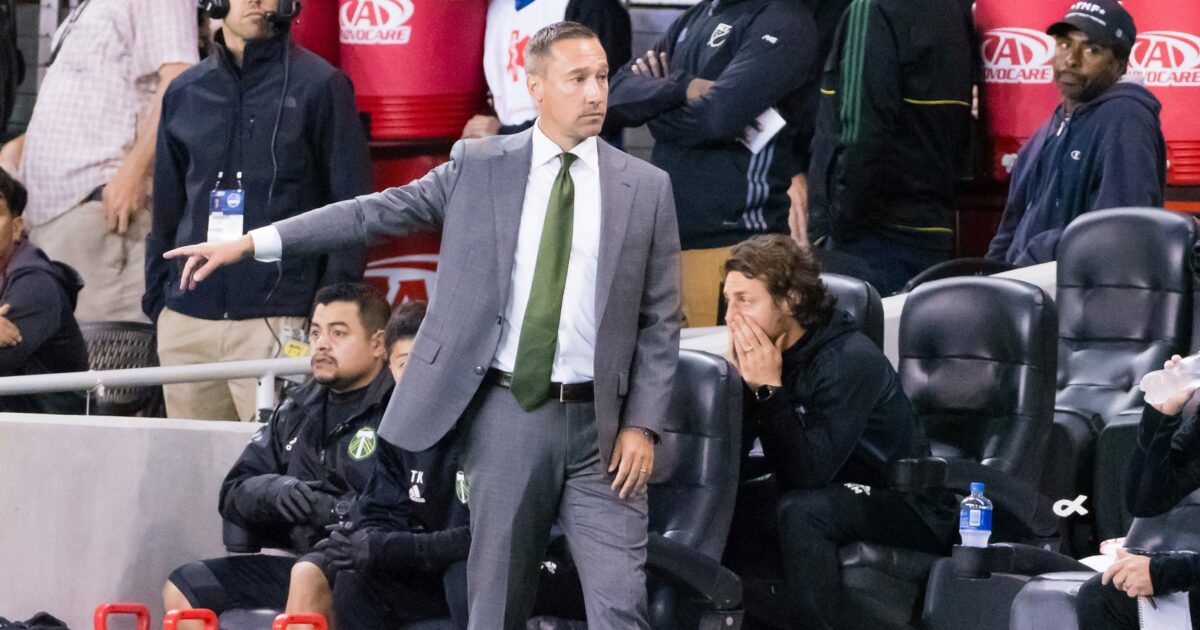 After declining a deal to become Orlando City’s head man and being away from soccer for a season, Caleb Porter is looking to get back into the coaching picture.

One of the coaching positions Porter is looking to go after is the U.S. Men’s National Team job if the Federation is interested in his services.

That is, after they look into current Sporting Kansas City boss Peter Vermes.

“Peter Vermes, in my opinion, based on what he’s done in our league, he’s proven it as an American coach,” Porter told The Athletic. “If you don’t go with Peter Vermes, I think, based on what I’ve proven, I’m in the mix with another two or three guys who deserve consideration and I’d be open to talking.”

With a head coaching job in sight, Porter doesn’t know what his next job will be as he patiently waits for an opportunity.

There is history between Porter and the U.S. Soccer Federation. Before taking the Portland job, he managed the U.S. U-23s as he failed to lead them into the Olympics.

While the USMNT opening is very intriguing to him, he still feels more fitted to a club job. In fact, the only team he wouldn’t coach is his former club’s rival, the Seattle Sounders.

“I’ll never coach the Seattle Sounders,” he said. “Because that’d be s****** in Portland’s bed.” Although he is open to the idea of coaching an expansion team with a blank slate and solid long-term vision.