Emmanuel Sabbi scores as Hobro fights back for draw 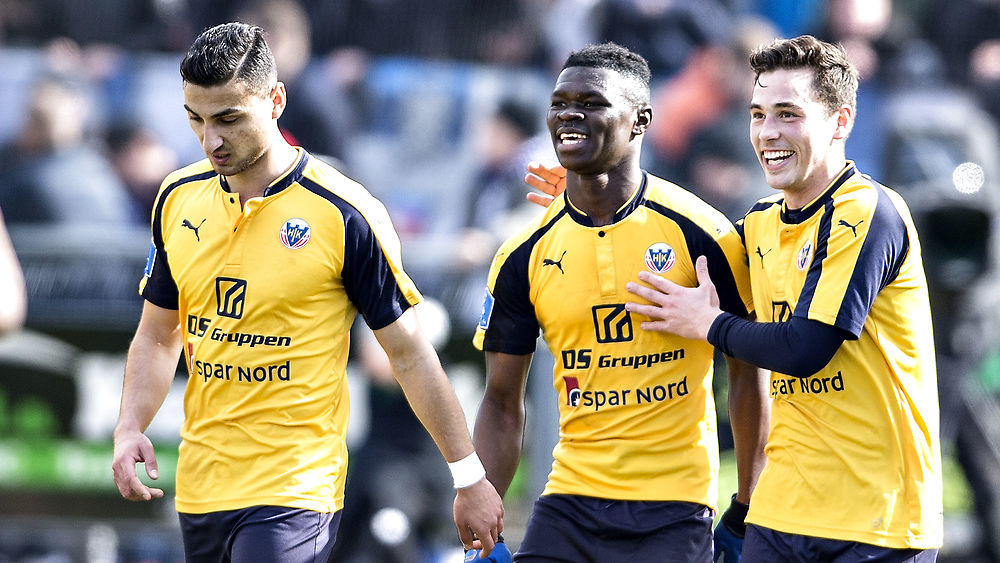 Emmanuel Sabbi only needed four matches into the new Danish Superliga campaign to score more goals than all of his last season.

The 20-year-old American netted his second goal this season, helping Hobro to a draw on the road at AC Horsens on Sunday. Sabbi put Hobro ahead 2-1 in the 70th minute, slotting in Edgar Babayan’s cross into the bottom-left corner.

However despite his third goal for the club, Hobro couldn’t hang onto all three points. Mikkel Qvist’s 86th-minute header snatched a point for the home side as they leveled in the final minutes.

Sabbi played the entire 90 minutes, recording one of Hobro’s two shots on goal in the draw. It was the team’s first point of the season through their opening four matches.

Hobro are next in action on Aug. 11th at home against Odense.