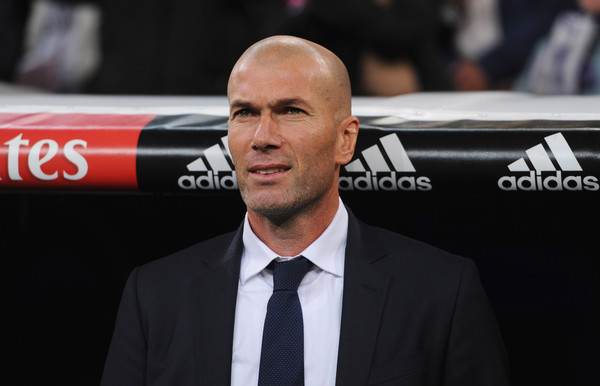 As Real Madrid was stunned by Atletico Madrid in Wednesday’s UEFA Super Cup, the club’s former manager has been linked with a major job.

Zinedine Zidane reportedly wants to manage Manchester United as his next job. (REPORT)

Real Madrid has been linked with a big-money move for Juventus midfielder Miralem Pjanic. (REPORT)

West Ham is reportedly interested in making a loan move for Mario Balotelli in January. (REPORT)

AC Milan is reportedly set to sign winger Samu Castillejo with Carlos Bacca being sent back to Villarreal as part of the deal. (REPORT)