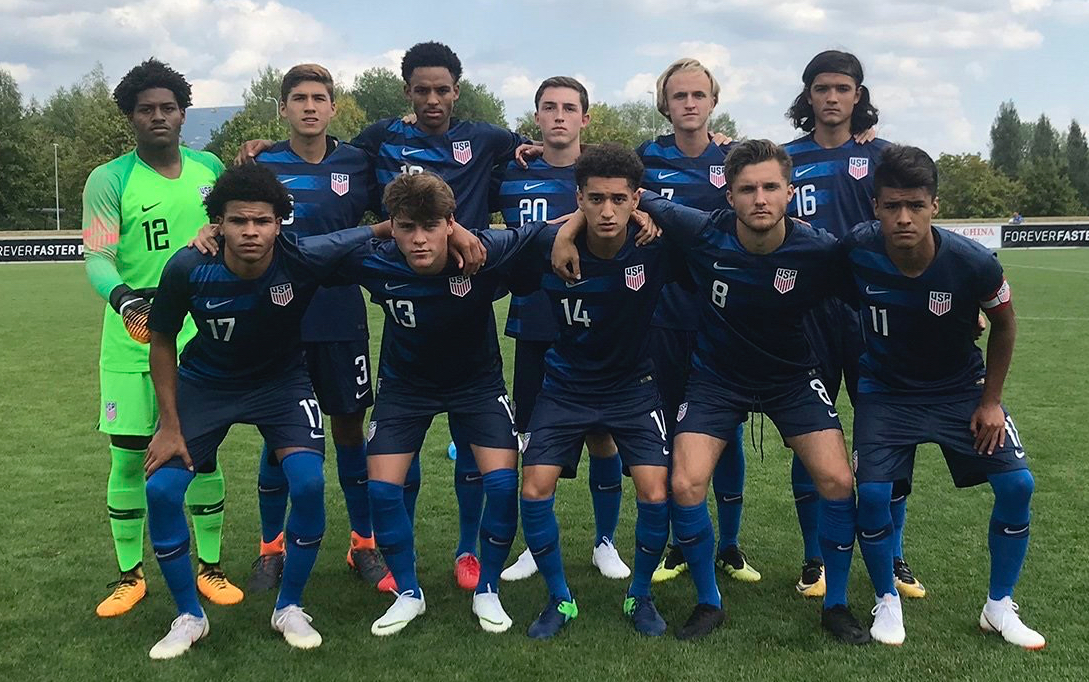 The U.S. U-18 Men’s National Team kicked off their play at the Vaclav Jezek Youth Tournament in fine fashion.

Beginning their action on Monday, the U.S. edged the United Arab Emirates 2-1 behind a brace from Sacramento Republic striker Roberto Hategan.

After an opening win yesterday, the U.S. had a much easier time Tuesday as they trounced Bulgaria 5-0. Gabe Segal scored a pair of goals for Tab Ramos’ side while Thomas Roberts, Indiana Vassilev, and Arsenal product Folarin Balogun all chipped in goals as well. Ulysses Llanez assisted twice in the triumph.

The U.S. will conclude group play on Aug. 24 against the host Czech Republic before a possible final on Aug. 25th against the top side in Group B. Japan, Hungary, Slovakia, and Ukraine are all in Group B.

Success for the U.S. has occurred in this tournament after bringing home titles in both 2014 and 2016.