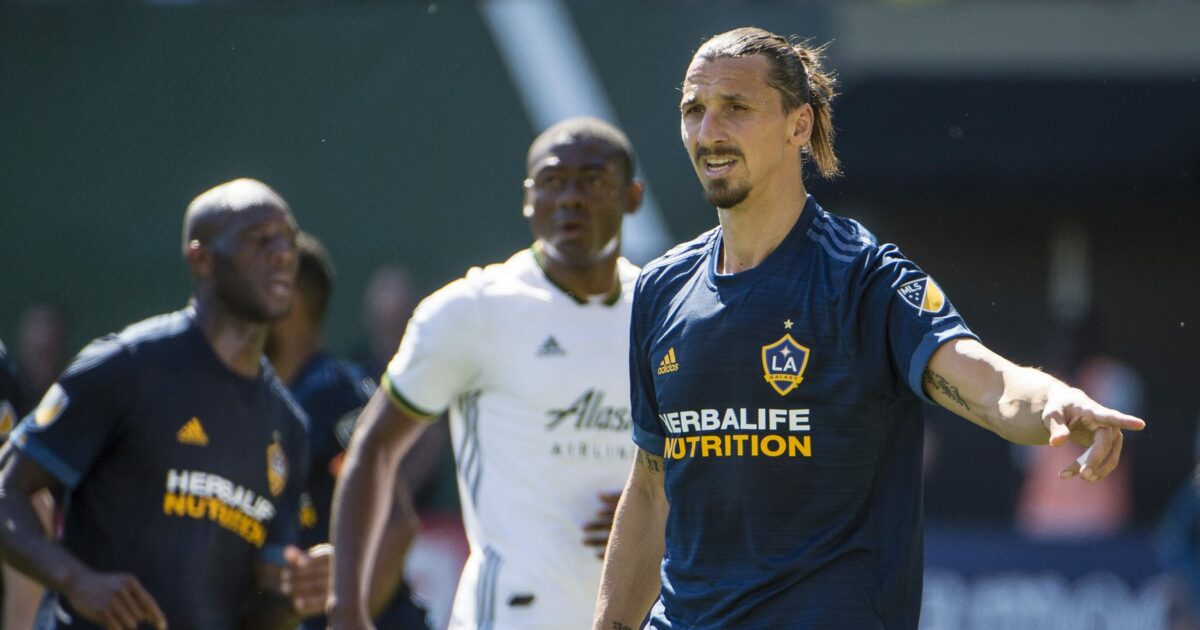 Zlatan Ibrahimovic made a few headlines when he sat out the LA Galaxy’s match in Seattle last weekend, and now he has spoken up about his thoughts on artificial turf.

Speaking to ESPN, Zlatan said that he didn’t want to play on the man-made surface because of the knee injury that kept him sidelined for most of last year at Manchester United.

“But by playing on turf, I risk to get damage,” he said. “I don’t say I will get injured — I don’t know; I could get injured also in normal games — but the consequence is everywhere, the risk is everywhere. The risk is higher on the turf.”

Ibrahimovic has played on turf once this season. He came on as a late game substitute in the Galaxy’s 1-1 draw against the Portland Timbers on the road on June 2. He said the experience  “felt very bad” and chose to skip the match in Seattle. He also sat out an away match against the New England Revolution, the MLS All-Star Game in Atlanta, and a U.S. Open Cup match against the Timbers.

The Galaxy have one more regular season match on turf this season. They travel to face Minnesota United on October 21, their second-to-last game of the year. Ibrahimovic probably won’t play in that one, but, if the Galaxy make the playoffs and they have to play at Portland, there’s no way he misses out.

“With all the respect for turf, for Portland and the stadium, which was a fantastic atmosphere, if I could play I would play every single second,” he said. “But it’s not about that I don’t want to play, it’s about me — I don’t want to take the risk to get damaged if it’s not life or death.

“But if it’s the playoff and we go there, I will go there and I will destroy them. If I get injured, f— it, I get injured. I will take the risk because we are in a different situation.”