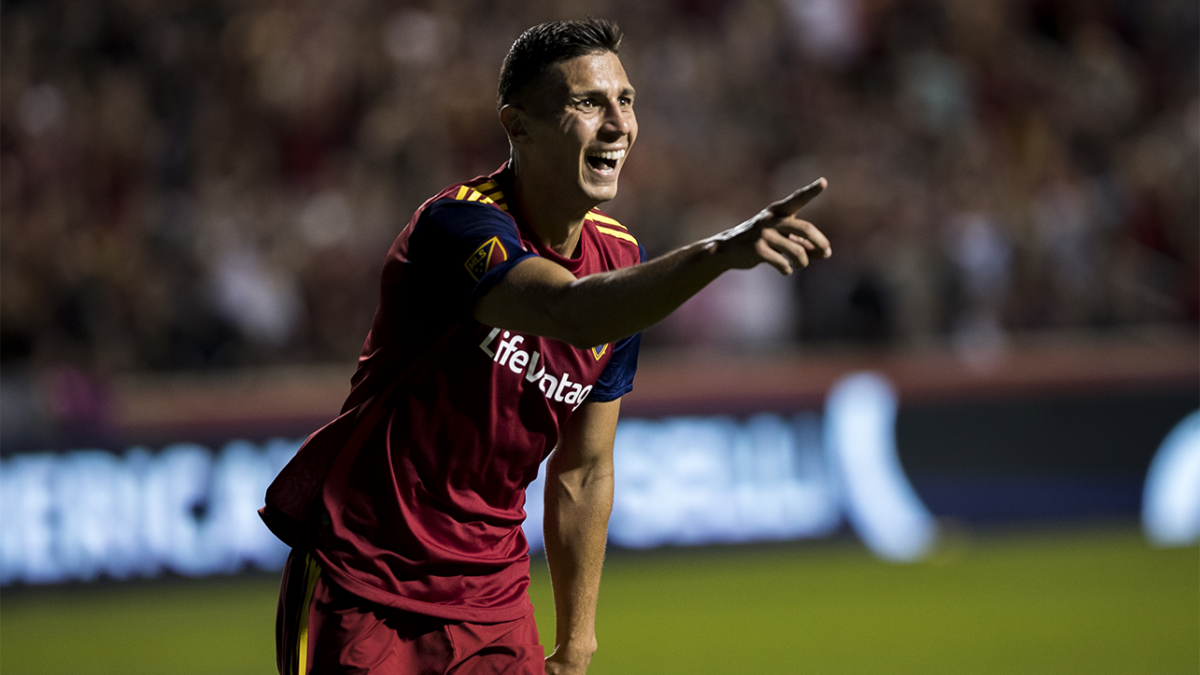 Kreilach netted his first MLS hat-trick on Saturday as RSL rolled past the LA Galaxy 6-2 at Rio Tinto Stadium. The Croatian midfielder now has 10 goals in his debut season in MLS, as Mike Petke’s side bagged six goals offensively for the second-consecutive match.

Not known for his goalscoring, Harrison Afful helped spark the comeback at Mafpre Stadium as the Crew downed NYCFC 2-1. The long-range strike by the wingback was the first of two goals in a two-minute span which swung the match in Columbus’ favor for good.

Damir Kreilach was one of many RSL attackers who excelled on Saturday, as they grabbed their third-consecutive win. Kreilach bagged three goals in a 26-minute span which helped RSL pull away for good against the struggling Galaxy.

D.C. United halted their two-match losing streak with a huge 3-1 success over Atlanta United on Sunday. Luciano Acosta and Wayne Rooney both starred in the victory, which was D.C.’s third straight home win over the Five Stripes. The win now has Ben Olsen’s side sitting six points out of the final playoff spot.

The Revolution’s Brandon Bye continued his strong season with another 90-minute performance. His versatility has been huge for Brad Friedel and Bye completed 40 passes in Saturday’s 1-1 draw with the Portland Timbers, which was tied for the most by any Revs player.

Harrison Afful helped get the party started for the Columbus Crew, rifling home from long-range. After seeing his prior shot blocked, the 32-year-old stepped up and beat Sean Johnson to the bottom-right corner with half-volley.