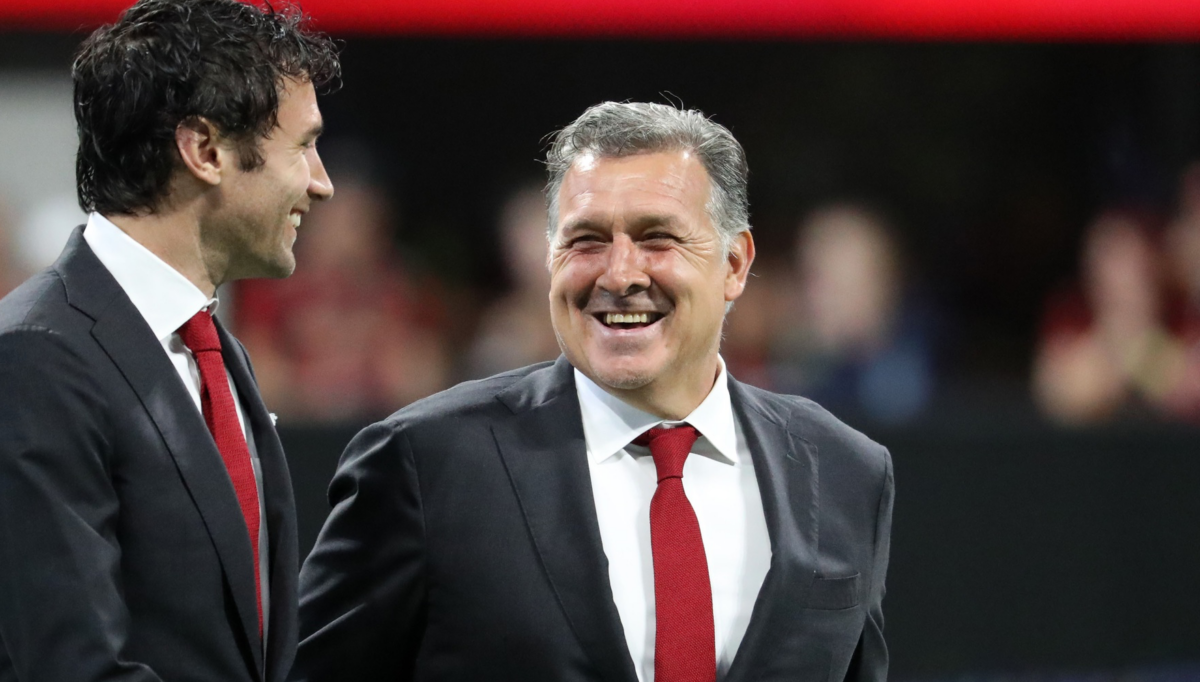 Gerardo Martino’s future as Atlanta United head coach remains a bit of a mystery, but the Argentine boss says he has an offer on the table to stay beyond 2018.

Martino told The Atlanta Journal-Constitution that he has received a formal contract offer to extend his stay as coach in Atlanta.

Martino has also been linked to coaching jobs with the Mexico, Colombia and Argentina national teams.

Martino refuted reports stating his departure from Atlanta is assured after the season, insisting no decision has been made.

“You’ll have to ask the reporter to reveal his source to see who it is,” Martino said. “I don’t even know it.”

Both sides do have options to renew the contract before a deadline of October 1.

Martino has previously stated that he expects to have a decision about his future before the end of the regular season.