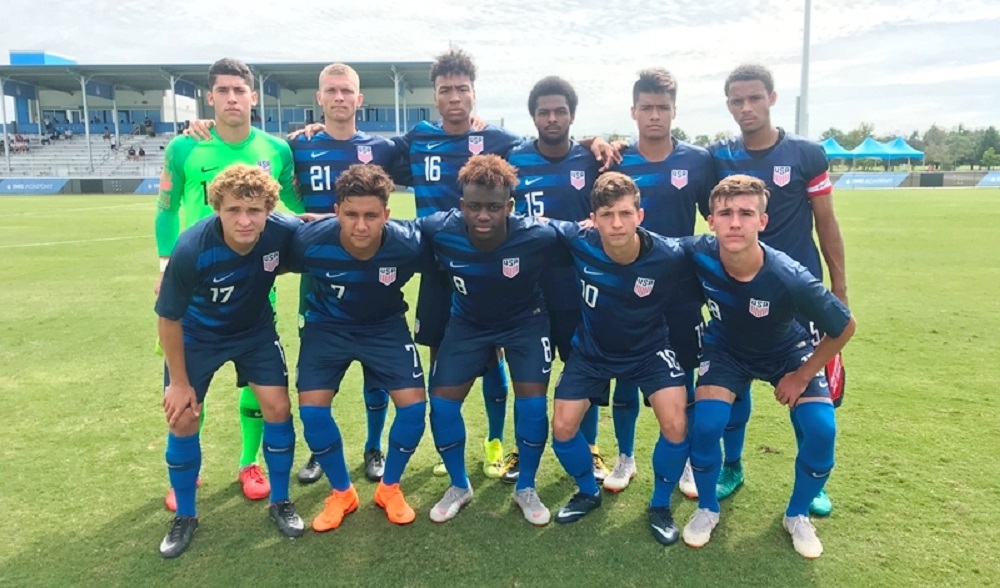 Riding a three-goal second-half, the U-19’s defeated Jamaica 4-1 to finish atop the standings in the four-team tournament. A 3-1 victory by the U.S. U-20 MNT over Venezuela later in the afternoon, sealed the first place finish for their younger counterparts.

The U-20 team used goals from Ayo Akinola, Andrew Carleton, and Sergino Dest to down Venezuela in the final match of the day. Jaylin Lindsey recorded the opening assist, while LA Galaxy midfielder Alex Mendez registered two assists himself.

The U-20 side finished second on six points, while Venezuela finished third on four and Jamaica finished bottom with zero.