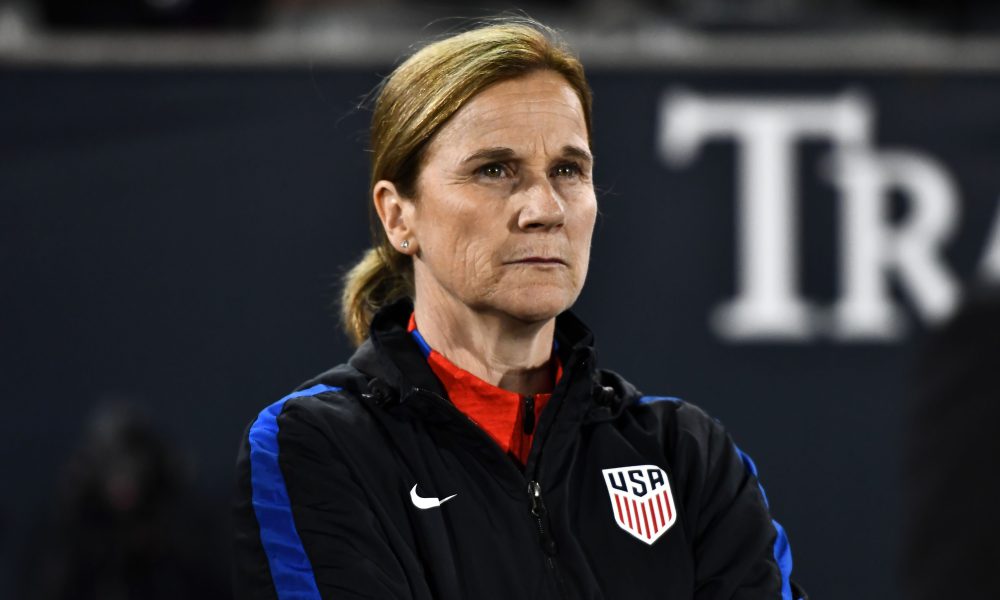 Ahead of the Concacaf Women’s Championship next month, the U.S. Women’s National Team has named its 35 player provisional roster, featuring all of the usual stars and some surprising names.

Just about all of the players called into camp on multiple occasions over the last year made the cut, minus Taylor Smith, who has not been part of the national team picture since the SheBelieves Cup in March. Included on the roster is McCall Zerboni, who picked up an elbow injury in last week’s friendly against Chile that will keep her out for the rest of the year, as is Tierna Davidson, who was injured while playing for Stanford over the weekend.

Head coach Jill Ellis will have to whittle the roster down to 20 for the eight-team tournament, where they will face Mexico, Panama, and Trinidad & Tobago in the group stage. Three teams will qualify from Concacaf to next year’s World Cup, with the fourth-place side will then play in a two-legged playoff against Argentina in November for a spot in France.

Here is the full provisional roster: