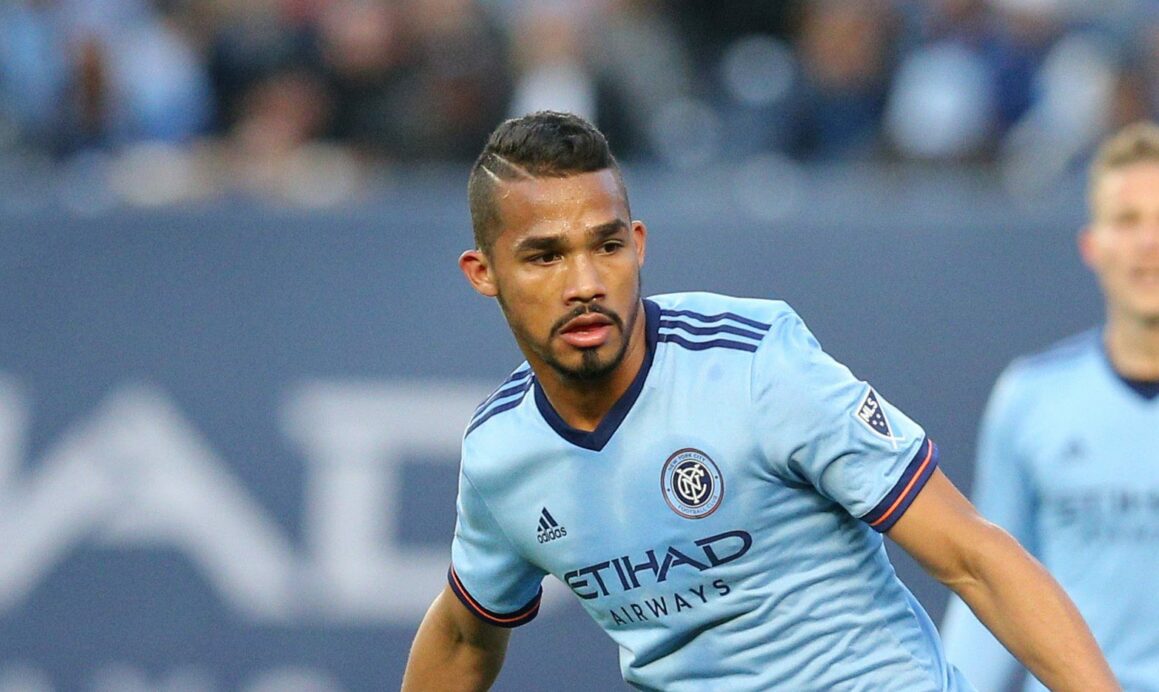 When New York City FC midfielder Yangel Herrera was tackled by Houston Dynamo defender Alejandro Fuenmayor in the 14th minute of their match in Houston last May, many, including NYCFC themselves, thought that Herrera’s season was over.

Herrera was one of NYCFC’s top and more aggressive defenders alongside Alex Ring and a player that head coach Domenec Torrent’s side has missed during their current five-match winless streak. Torrent has plugged in several players to fill in Herrera’s spot in the Starting XI, including Ebenzer Ofori, recently-signed Eloi Amagat and, as of late, 18-year-old Homegrown James Sands who, according to Torrent, has performed solidly in his first two starts.

However, Herrera’s absence may not extend into the winter as previously thought and he might actually return for the final weeks of the regular season and play in the playoffs.

“I have had a very good recovery, I am fulfilling the recovery to the letter” Herrera said then to Merediano, “I try to do things well to get to the end of the season and play the playoffs.”

Last week, Torrent said to the media that Yangel was about a month away from returning and he reiterated a similar statement after Wednesday’s training session.

“We have to wait if Yangel comes back here in one week, two weeks, three weeks, and after that, I’m looking for the best way and I think about Yangel and the best quality for Yangel to play every game,” Torrent said. “He has the quality to play good football and he helps us a lot because he has the energy. He can defend and he can attack.

“When he’s ready, maybe, because the most important thing is the quality of the players, maybe we’ll change the formation a little bit.”

The 20-year-old midfielder hasn’t played under Torrent just yet since he suffered the injury – Patrick Vieira was then the head coach when he was injured. He was activated from the disabled list on Monday and is eligible to play once he’s able to return and deemed fit.

The injury bug has bitten NYCFC hard throughout the last month as NYCFC struggled to one win through their last six matches, including going winless in the last five, getting outscored 6-3. Although City’s current struggles have come more in the attacking third and finishing end of things, Herrera’s energy, box-to-box speed and overall chemistry with guys like Ring and Maxi Moralez have been missed as much as well. His return could only strengthen NYCFC’s upcoming playoff run.

NYCFC is getting back a handful of needed players like Ring, Ofori, Ismael Tajouri-Shradi, Jesus Medina and Alex Callens this week for another string of three games in seven days, starting with a crucial, potential playoff-clinching match at the Montreal Impact on Saturday.

If what’s being said by both Herrera and Torrent hold true, Herrera would return for the club’s last two matches at the end of October against D.C. United and the Philadelphia Union.