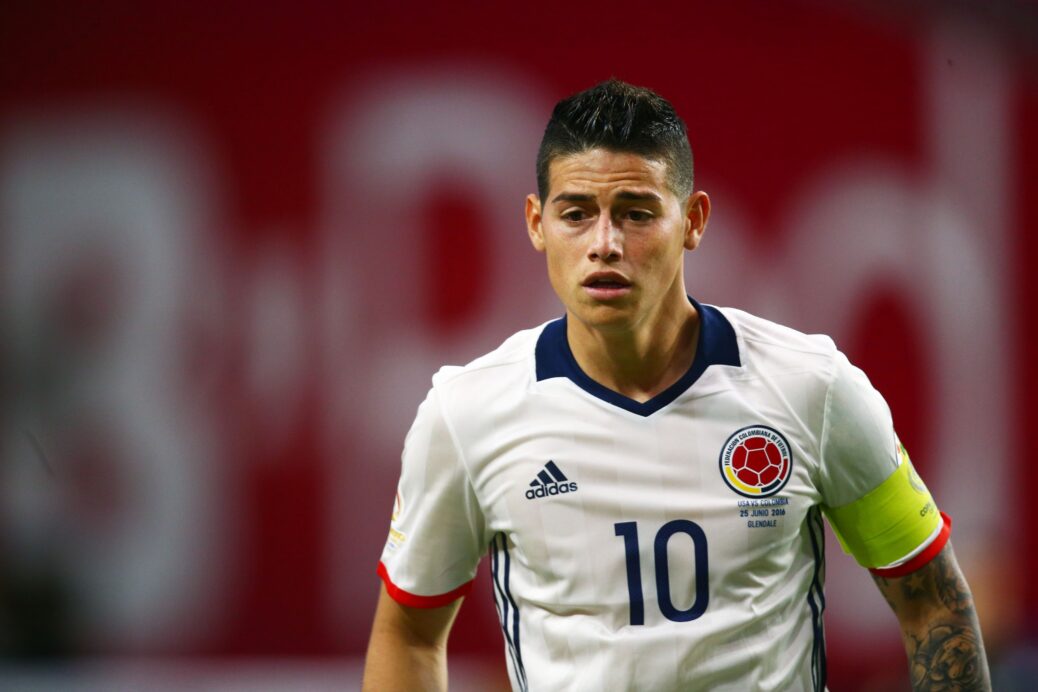 The lone goal in the first half of Colombia’s clash with the U.S. Men’s National Team was a beauty.

James Rodriguez was handed a good amount of space on the right wing and curled a magnificent strike into the top-left corner to put Los Cafeteros up by a goal at halftime.

WHAT. A. GOAL. JAMES RODRÍGUEZ. 😳 pic.twitter.com/FkC1VMJYrs

The goal was the 22nd of James’ international career, and it was his first of the calendar year.

The strike was James’ second against the USMNT, as he previously notched a tally against them in the Copa America Centenario in June 2016.