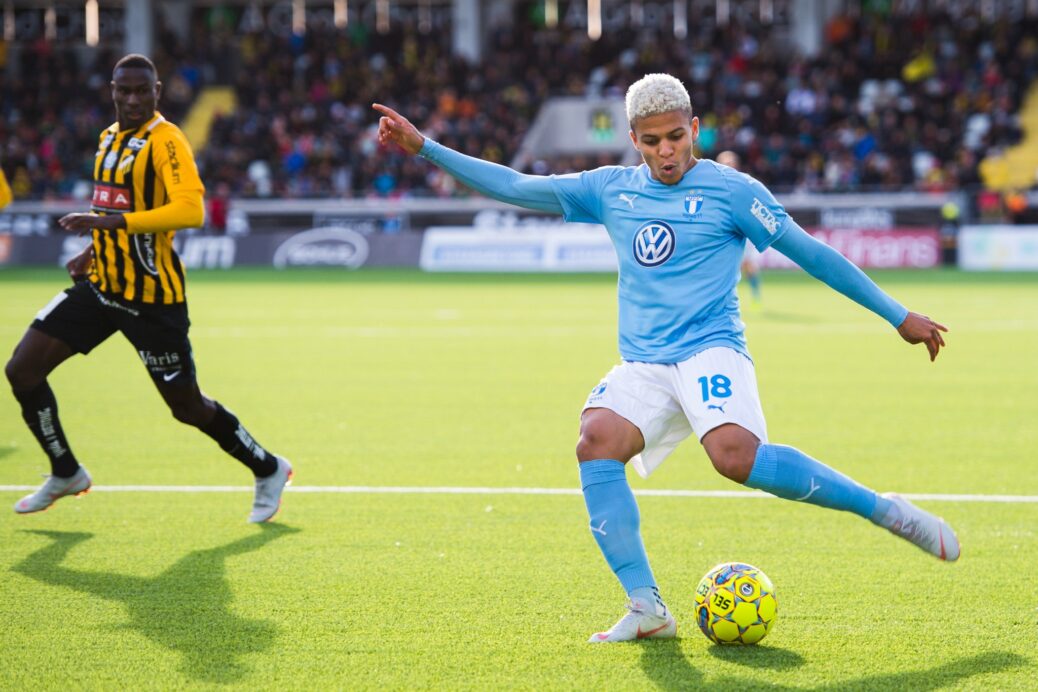 Swedish giants Malmo were looking for a positive result on Sunday as they prepared for an international break. Romain Gall was amongst the action again for the team, scoring in their 1-1 road draw at BK Hacken.

Gall’s fourth goal in his ninth league appearance for the team, helped Malmo jump into the top-four. He currently sits in fourth place in the Allsvenskan goal scoring chart with 11 goals this season. Quickly to start the second-half, Gall pounced on his own rebound and slotted into the bottom-left corner in the 46th minute.

It was Gall’s first goal since Sept. 23rd, and his fourth in his last six appearance. The U.S. Men’s National Team midfielder led the way with three shots on goal, before being subbed off in the 69th minute.

Hacken would respond with an equalizer in the 70th minute to snatch a home point against their rivals.

Malmo sit in fourth place on goal difference with 45 points through 25 matches. They will return from the international break on Oct. 20th against Hammarby before returning to Europa League play against Sarpsorg five days later.