SBI Question of the Day: Which USMNT young player are you hoping to see start? 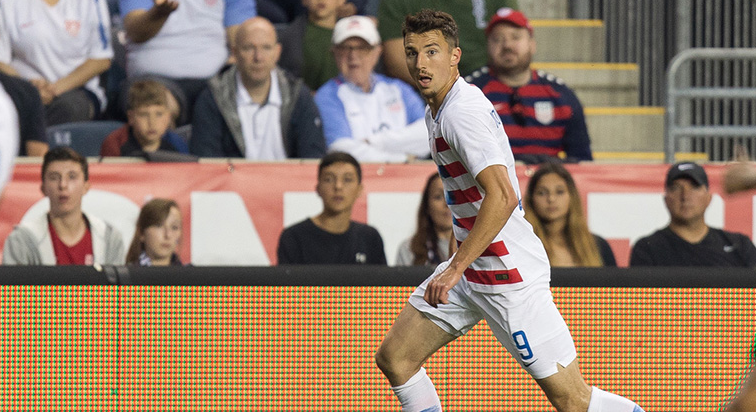 Youth has been the emphasis for the U.S. Men’s National Team as they continue to build a roster for competitive matches in the next year.

Interim head coach Dave Sarachan has given numerous young players a chance to prove their worth and that has continued in the October camp. Due to some injuries to regular starters, other players have finally been given a look by Sarachan and his staff.

As the USMNT looks to end their October schedule with a positive result against Peru on Tuesday, we would like to know which of the young players you hope to see start against the South American side. Andrija Novakovich, Josh Sargent, and Jonathan Amon are a trio of attackers waiting for their turn to shine while defender Reggie Cannon seeks his first cap in the backline.

Who do you think is most deserving of a chance to play tonight? Who from the trio of attackers will get a look at first? Can Cannon make an impact in the backline?

Cast your vote below, and feel free to share your thoughts in the comments section below.