The Best Of MLS Week 31: Manotas, Red Bulls, and more 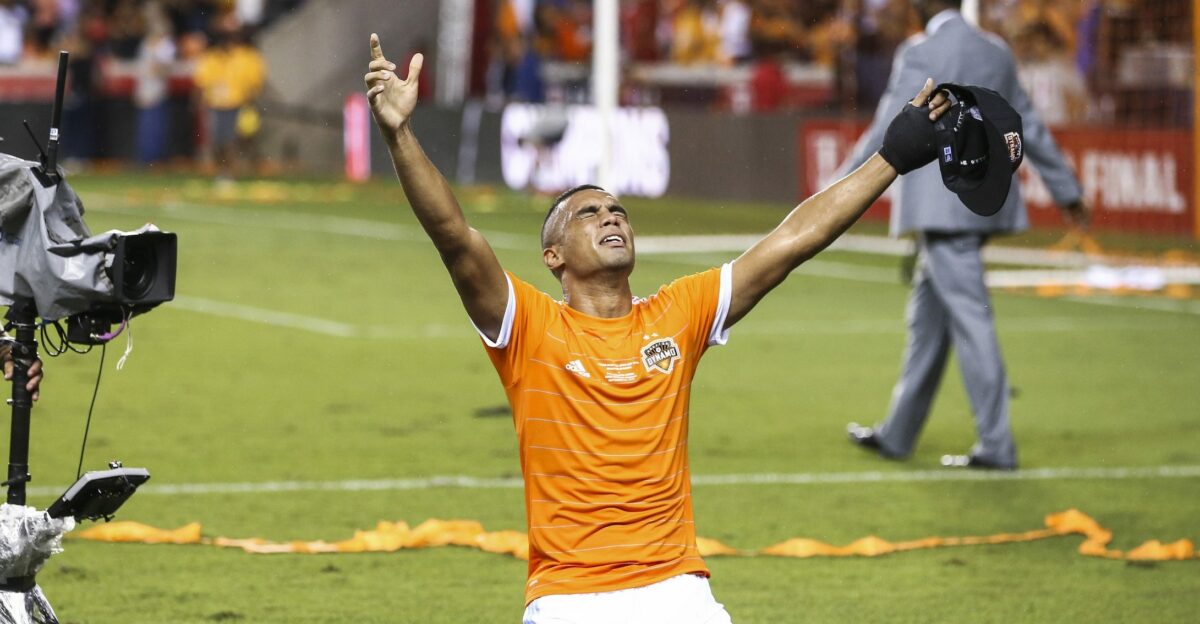 Week 31 in Major League Soccer featured a handful of blowouts and one statement victory in the Supporters’ Shield race.

Six of the victorious teams in Week 31 scored three or more goals, and five of the six teams won by two or more goals.

Alongside a number of high-powered offensive showings came a wide array of tremendous individual showings, but one player’s week stood out above the rest.

Below is a look at the SBI Soccer Best of MLS for Week 31.

The New York Red Bulls produced a masterclass performance on Sunday in their 2-0 win over Atlanta United.

Without Tyler Adams and Bradley Wright-Phillips, the Red Bulls outclassed the Five Stripes to move within one point of the Supporters’ Shield leaders.

Corey Baird boosted his Rookie of the Year stock with a ninth-minute goal in Real Salt Lake’s 1-1 draw with Sporting Kansas City.

Baird’s scored seven goals and provided four assists for the Claret and Cobalt in his first professional season.

Djordje Mihalovic delivered this beautiful volley from the left side of the penalty area in the 20th minute of Chicago’s win over LAFC.