Who Should the USMNT Start vs. Colombia? 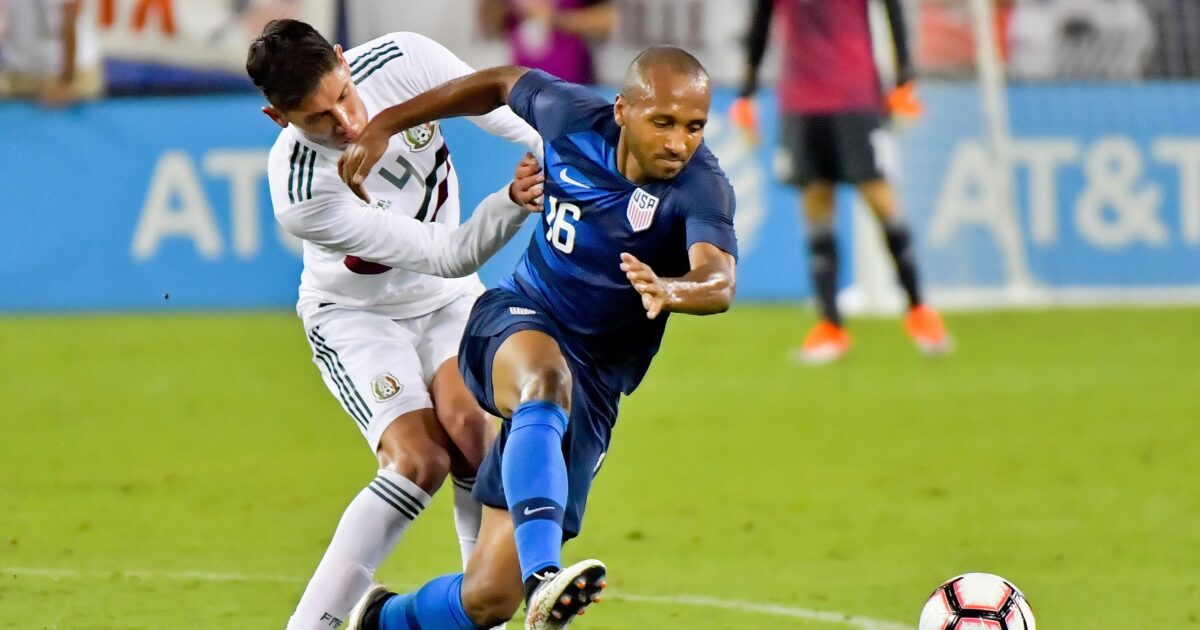 The third of the six fall friendlies for the U.S. Men’s National Team takes place on Thursday in Tampa against Colombia.

The roster for the upcoming games against Colombia and Peru was diminished a bit after Christian Pulisic, Weston McKennie and Tyler Adams out due to injuries.

That presents interim manager Dave Sarachan with an interesting decision-making process given the presence of Michael Bradley in the squad among a deep group of defensive midfielders.

Based off what we saw in the September friendlies against Brazil and Mexico, the back four is solidified for the time being, but questions still remain about the quality of the squad.

Below is a look at who Sarachan should start against one of the top South American sides.

Who the USMNT Should Start vs. Colombia

Zack Steffen is the No. 1 goalkeeper of the present and future, and even with Guzan in camp, the Columbus Crew netminder should be Sarachan’s first choice.

Building up Steffen’s international experience is the best possible way to move away from the older group of players at the position, although it’s necessary to keep Guzan in the squad for experience in training based on the state of the positional pool.

Unless something significant hampers one of the first-choice defenders, the back four appears to be settled for the future as well.

DeAndre Yedlin is one of the first names on the team sheet at right back, and an argument can be made that he should captain the side as one of the leaders in a young group.

The center-back pairing of Matt Miazga and John Brooks needs to build more chemistry in front of Steffen,

The only other option to start at center back is Cameron Carter-Vickers, but until a new manager is brought in, three at the back with Brooks, Miazga, and Carter-Vickers is an experiment to hold off on.

Antonee Robinson’s taken hold of the left back position, even though he struggled against Brazil.

The 21-year-old has earned the trust of Sarachan, and just like some of the other young players on the roster, he needs to continue to receive playing time on the international level.

The controversial decision comes in midfield, where the experienced Michael Bradley slides into the defensive midfield alongside Wil Trapp.

It might not be the sexiest combination in front of the back four, but the pair of MLS-based midfielders are effective enough to break up plays in the middle of the field, especially when Colombia counters.

That part of the field would’ve had different players in the lineup if Adams and McKennie were healthy, but this is the most effective duo to use.

Julian Green at the No. 10 position has been one of the few revelations over the last few months, as he’s found success in a new role at the club level.

Green was one of the bright spots against Mexico, and he is deserving of a start behind Bobby Wood.

Timothy Weah and Kenny Saief bring pace to the wings but don’t be surprised to see Fafa Picault or Jonathan Amon bring a boost to the squad in the second half, as well as Josh Sargent.