Who Should the USMNT Start vs. England? 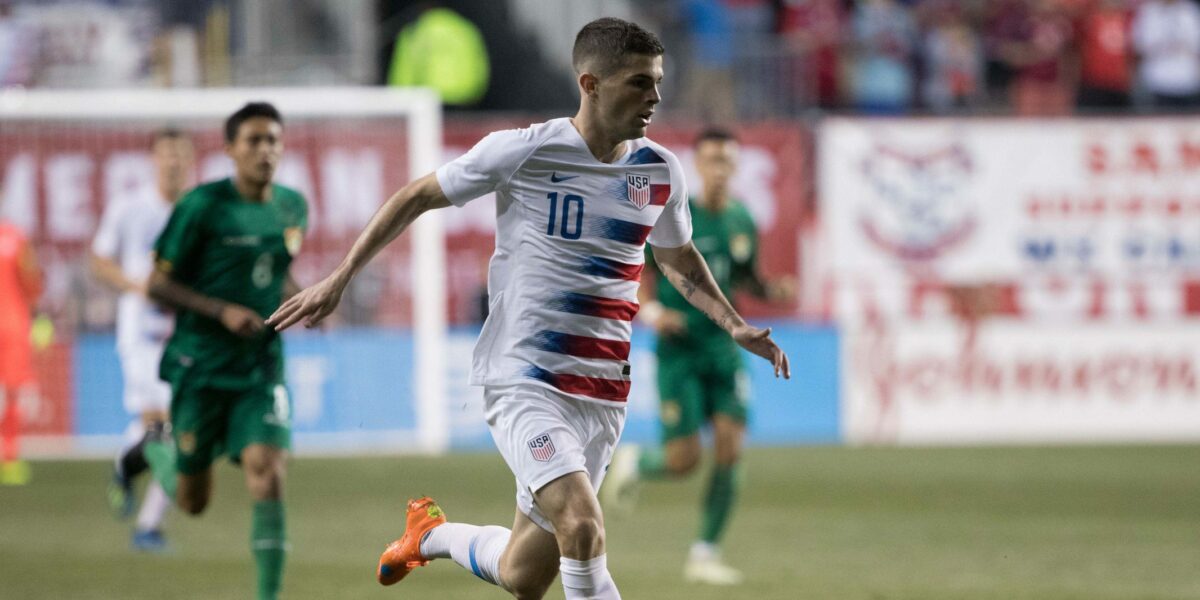 Interim manager Dave Sarachan, who is still in search amid the continuing search for a permanent manager, has leaned on younger players throughout the last year, and we should see a similar trend on Thursday.

Because of the difficulty England presents as an opponent, Sarachan has to rely on a few veterans to attempt to get a result, not just play a positive style of soccer.

A result would be a welcome surprise for a team that’s taken its lump through the development process, with one win in the last six games.

Below is a look at how the USMNT should line up for the clash with the Three Lions.

With Zack Steffen out of the squad with a hamstring injury, the No. 1 goalkeeper spot is up for grabs, and Brad Guzan should take hold of the job as the most experienced player of the players in camp.

Guzan still has a place in the squad as Steffen’s top competitor, and he’ll get a chance to use Thursday to separate himself from Ethan Horvath.

Horvath recorded a clean sheet in the UEFA Champions League with Club Brugge last week and should be in contention for a starting spot. He could play against Italy on Tuesday in Belgium, but Guzan is the man for the job to get a result against England.

Defensively, DeAndre Yedlin and John Brooks are the two locks to start in front of Guzan.

Yedlin could be the X-factor for the USMNT on Thursday, as he has experience going up against some of the English attackers at the club level with Newcastle United.

Brooks is the No. 1 center back on the depth chart, and he’ll be partnered by the England-based Cameron Carter-Vickers.

Carter-Vickers starts over Matt Miazga, who is struggling on loan in France, and Aaron Long, who is coming off 90 minutes for the New York Red Bulls on Sunday.

LAFC’s Walker Zimmerman could have an outside chance to start next to Brooks if he impresses in training.

Jorge Villafana starts at left back because of his experience and the knock picked up by Antonee Robinson in training on Tuesday.

Robinson’s been the first-choice left back recently under Sarachan, but you need a full strength defender to go up against England’s wingers.

The midfield is where the eyes of every American will be directed toward on Thursday, as Tyler Adams, Weston McKennie and Christian Pulisic finally earn a chance to play together.

Just seeing Pulisic back in red, white and blue is a welcome sight, as he’s played just one game for the USMNT in 2018.

On the wings, Timothy Weah and Kenny Saief get the starts, but both will have to double as defensive help for the full backs if England’s advances forward become too overwhelming.

Weah is expected to provide more dynamic play moving forward, but Saief is an intriguing option who could combine well with Pulisic and Bobby Wood in an attempt to break down England’s defensive setup.

With Josh Sargent banged up, Wood is the default starter at forward, although he likely would’ve gotten the nod in one of the November games anyway.

As the only true forward at 100 percent on the roster, Wood will start on Thursday and hope to bag his fourth goal of 2018 for the USMNT.