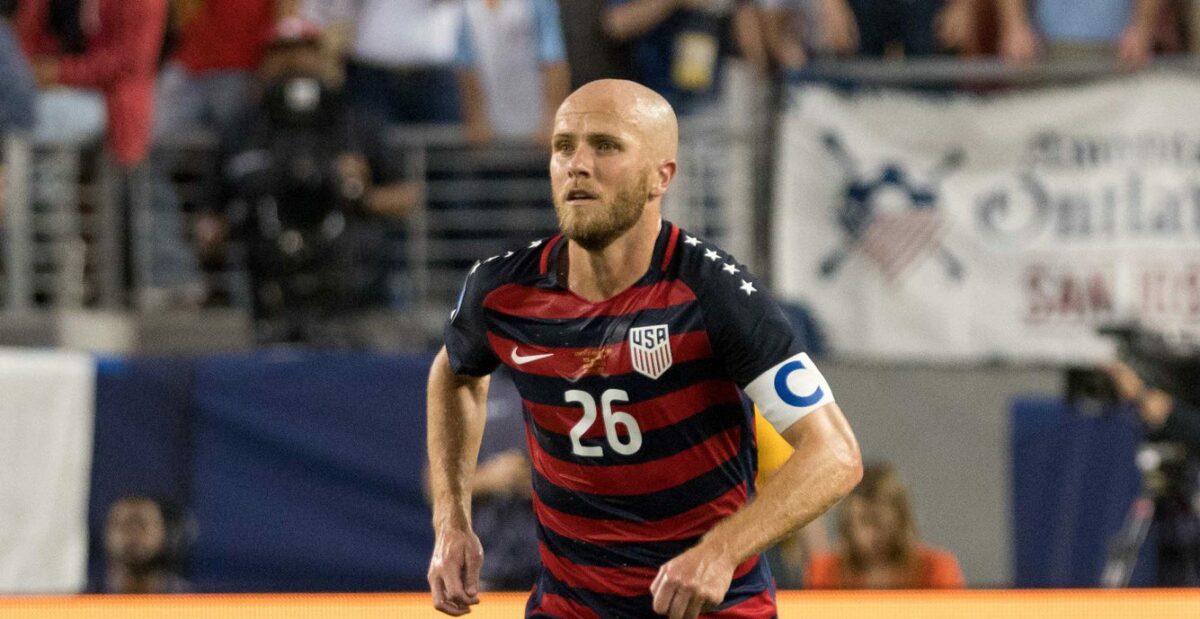 Gregg Berhalter has put together his first U.S. Men’s National Team roster, and it includes old and news faces alike.

Most players on the squad have very few caps, however, and several have yet to make their international debut. Among the 12 uncapped players are LAFC goalkeeper Tyler Miller, Real Salt Lake’s Justen Glad, Russell Canouse of D.C. United, Colorado Rapids newcomer Keegan Rosenberry, and striker Jeremy Ebobisse of the Portland Timbers.

One more player is expected to be added to the roster at a later date.

The Americans will convene and train under Berhalter’s guidance in Chula Vista, California, beginning on Jan. 6. The month-long camp will end with a pair of friendlies vs. Panama and Costa Rica on Jan. 27 and Feb. 2, respectively.

Here is the full USMNT roster: