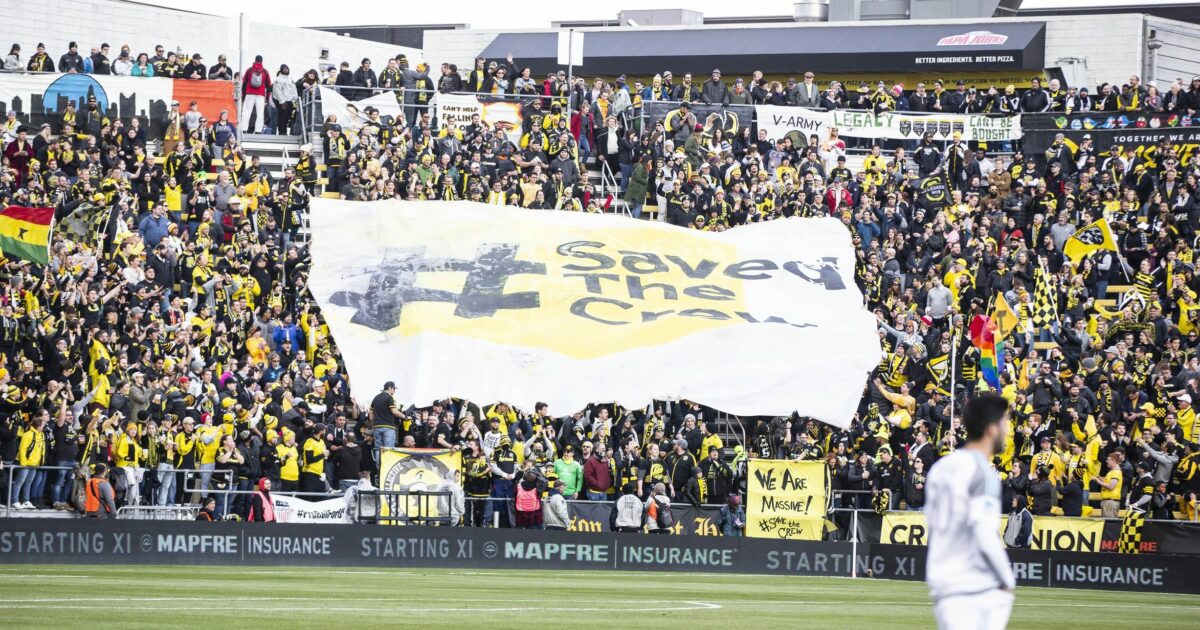 The quest to keep the Columbus Crew in Ohio appears to have cleared another major hurdle.

Major League Soccer and the Crew announced that an agreement in principle has been reached that will allow the Haslam and Edwards families to purchase the team from Anthony Precourt and Precourt Sports Ventures. The deal would put them in control of the franchise next month. Precourt, meanwhile will still pursue an expansion franchise in Austin, Texas.

“After several months of discussions, we are extremely pleased to have reached and agreement in principle with the Haslam and Edwards families for them to assume an ownership position in Major League Soccer and operate Columbus Crew SC starting in January, 2019,” MLS commissioner Don Garber said in a statement.

Jimmy Haslam, owner of the NFL’s Cleveland Browns, and the Edwards family emerged potential buyers in October. The deal to buy the team includes a plan to build a new stadium in downtown Columbus.

“When we began exploring the possibility of keeping Crew SC in Columbus, the process started with an appreciation for the benefits a professional sports franchise brings to a region. We quickly began positive discussions with Major League Soccer – the League Office and many of the League’s owners,” Dee Haslam, Jimmy Haslam and Pete Edwards said in a joint statement.

“We are extremely grateful for the efforts of the Columbus community, as well as Crew SC fans, to help us efficiently complete and fulfill the requirements and deadlines set by Major League Soccer that will help ensure the success of Crew SC on and off the field.”

Earlier on Friday, the City of Columbus and the State of Ohio dismissed their lawsuit against PSV, saying that they have accomplished their goal. “From the start, this litigation was about keeping the Crew in Columbus, and I believe we are finally there,” city attorney Zach Klein wrote in a statement on Twitter.