Reports: Luchi Gonzalez to be next FC Dallas head coach 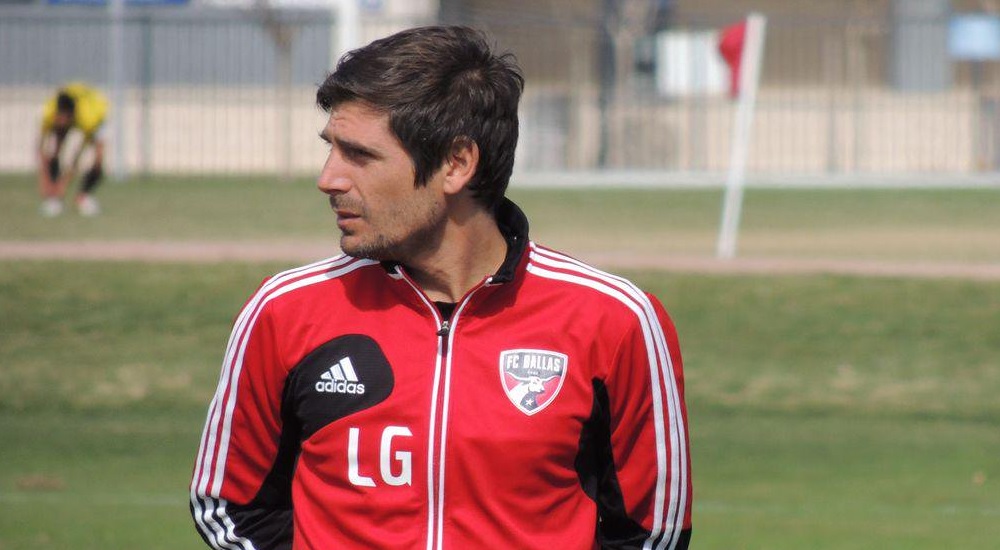 FC Dallas is reportedly turning to a familiar face to fill its head coaching vacancy.

According to multiple reports. FC Dallas academy director Luchi Gonzalez is set to take over the position vacated by Oscar Pareja at the end of the 2018 regular season.

Gonzalez, who played for the San Jose Earthquakes and Colorado Rapids during his playing career, served as the academy director for FC Dallas, who has churned out a record number of Homegrown players, including Kellyn Acosta, Victor Ulloa, Jesse Gonzalez and Reggie Cannon.

Pareja left FC Dallas at the end of the regular season and was announced as Club Tijuana head coach last week.