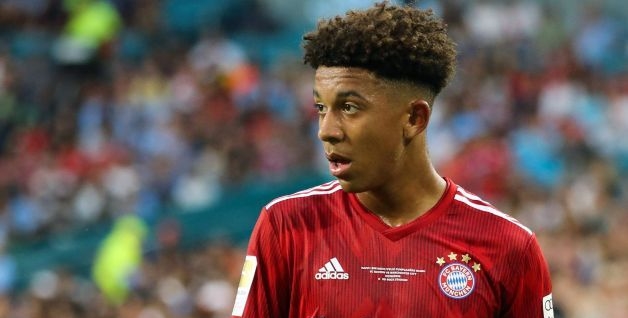 Following an impressive loan with Bayern Munich’s U-19 team, Chris Richards has made a permanent move to the German giants.

Bayern announced on Thursday they’ve signed the U.S. U-20 Men’s National Team defender to a four-year deal for $1.5 million. Richards will be under contract with Bayern until June 2023. Goal originally reported in January that Bayern was interested in retaining the defender’s service long-term.

“We are very happy that we have agreed Chris’ transfer from FC Dallas,” FC Bayern Campus Manager Jochen Sauer said. “Chris has represented us very well in the last six months and we are convinced that he will continue to develop well here at FC Bayern. We see great potential in him,” he added.

Since joining on-loan from FC Dallas in July 2018, Richards made 20 appearances in all competitions for Bayern. He also appeared in last summer’s International Champions Cup and the current UEFA Youth League.

“I’ve always dreamt of playing for a big European club and now I’m at one of the world’s top teams. I’m really happy,” Richards said.

Richards, 18, also helped the U.S. U-20 MNT lift the Concacaf U-20 Championship last December, featuring in the semifinals and final. He will next aim to be apart of Tab Ramos’ final roster for the 2019 FIFA U-20 World Cup in Poland later this summer.