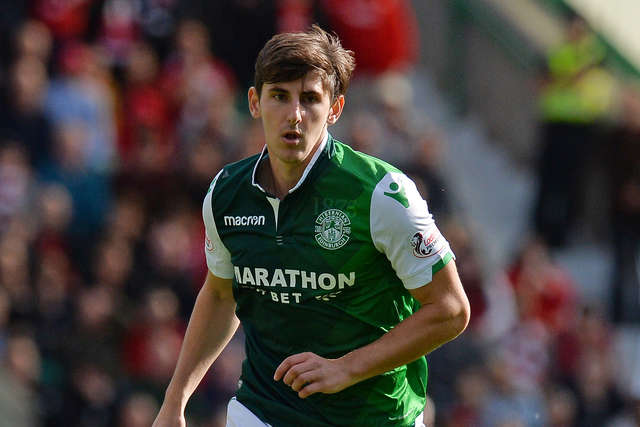 Emerson Hyndman had hoped to remain with Scottish Premier League side Hibernian to start the new year, after a positive showing in his recent loan.

However, Hyndman’s hopes did not come to fruition as he returned to EPL outfit Bournemouth on Tuesday after the conclusion of his six month spell in Edinburgh.

The 22-year-old made 17 appearances for Neil Lennon’s side this season, scoring once and making 12 starts. Hyndman’s current contract with Bournemouth runs until 2020 but a lack of fit midfielders could see the U.S. Men’s National Team attacker get into Eddie Howe’s starting XI.

Andrew Surman and Jefferson Lerma are the only pair of midfielders available for the South Coast club with the latter on the brink of a two-match suspension, having received nine yellow cards in the Premier League.

Hyndman has only made six appearances for Bournemouth since joining from Fulham in 2016, with his last coming in May 2018 against Burnley.

He also spent most of 2016-17 on loan with Rangers, where he scored four goals in 13 appearances in Ibrox.