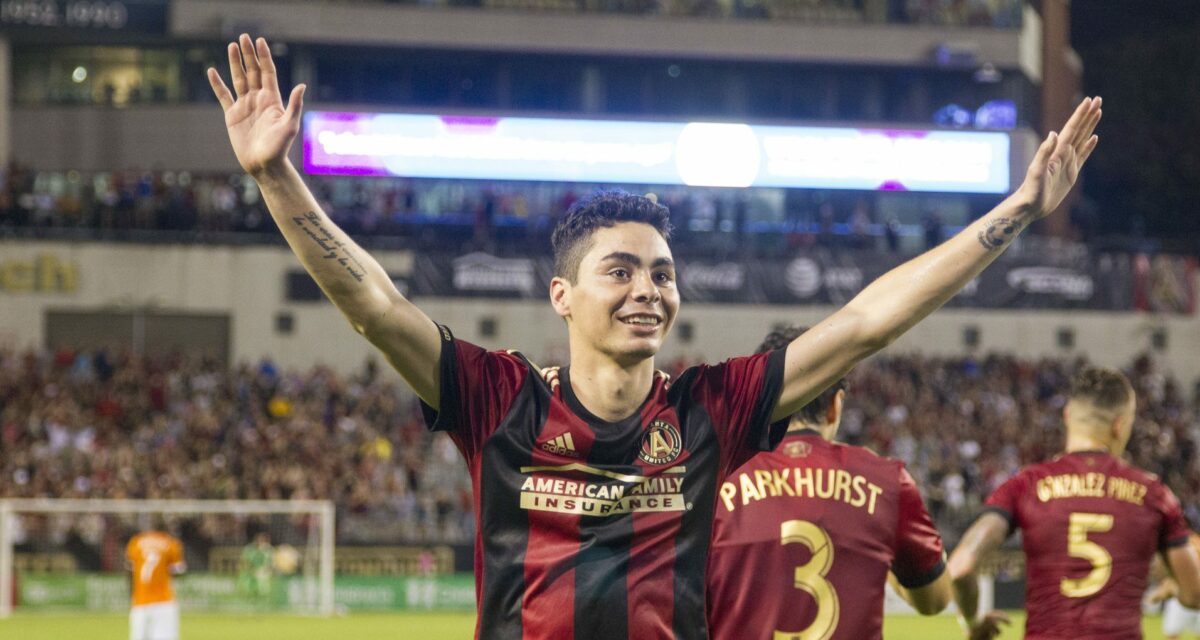 The long-rumored transfer of Miguel Almiron to Newcastle United appears to finally be reaching the finish line.

Atlanta United and Newcastle have reached an agreement on a transfer for the Paraguayan playmaker, the Atlanta Journal-Constitution reported on Tuesday. Details have yet to emerge, but Atlanta United had made it clear it would not let Almiron go cheaply, with president Darren Eales being quoted as saying Atlanta United believed Almiron was worth $30 million.

Almiron has reportedly flown to Newcastle to undergo his medical ahead of a transfer to the Magpies, who are in desperate need of his playmaking qualities. Rafa Benitez’s side is currently in 17th place, just two points clear of the drop zone in the English Premier League.

An MLS Best XI selection, Almiron joined Atlanta United in its inaugural 2017 campaign and quickly established himself as one of the league’s best players. He produced 21 goals and 28 assists over the course of two seasons, helping Atlanta United win the 2018 MLS Cup final.

New Atlanta United manager Frank De Boer will have the difficult task of trying to replace Almiron. Pity Martinez is expected to pick up some of the slack, but isn’t quite the same kind of player as Almiron. Martinez is more a natural left winger, though he is capable of slotting into a traditional attacking midfielder role.

Almiron’s departure will mean that Ezequiel Barco will be able to stay along with Josef Martinez as Atlanta United’s three designated players, with Barco looking to have a bounce-back season after a disappointing 2018 campaign.