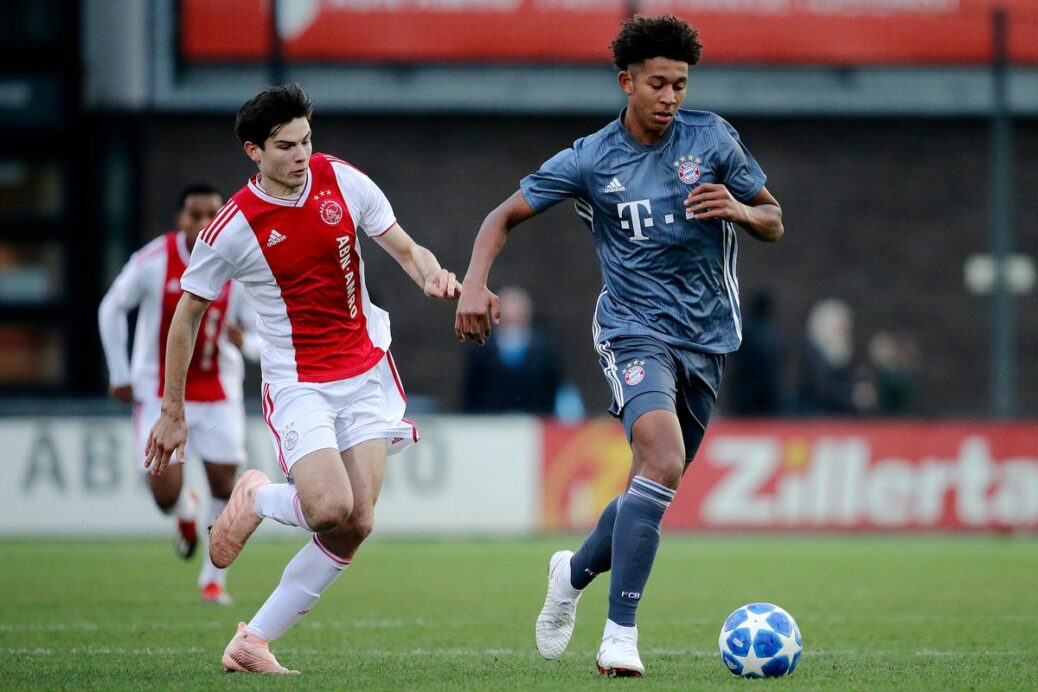 Chris Richards impressed with Bayern Munich’s U-19 team on loan and now he has reportedly completed a full transfer to the German giants.

According to Goal, Bayern has signed the U.S. U-20 Men’s National Team defender for $1.5 million. The deal could rise to $2 million which also includes a 40% sell-on clause, according to the report. It will ensure that FC Dallas receives additional compensation if Bayern goes on to sell Richards.

Richards joined Bayern last summer but first played with the senior squad at the International Champions Cup in matches against Manchester City, Juventus, and PSG.

With Bayern’s U-19 side, Richards has earned consistent playing time in the backline. He has been a strong aerial threat while learning from several stars at the Bundesliga club.

Richards is the second player with MLS ties who joined Bayern, with Alphonso Davies signing last July and officially joining in December.