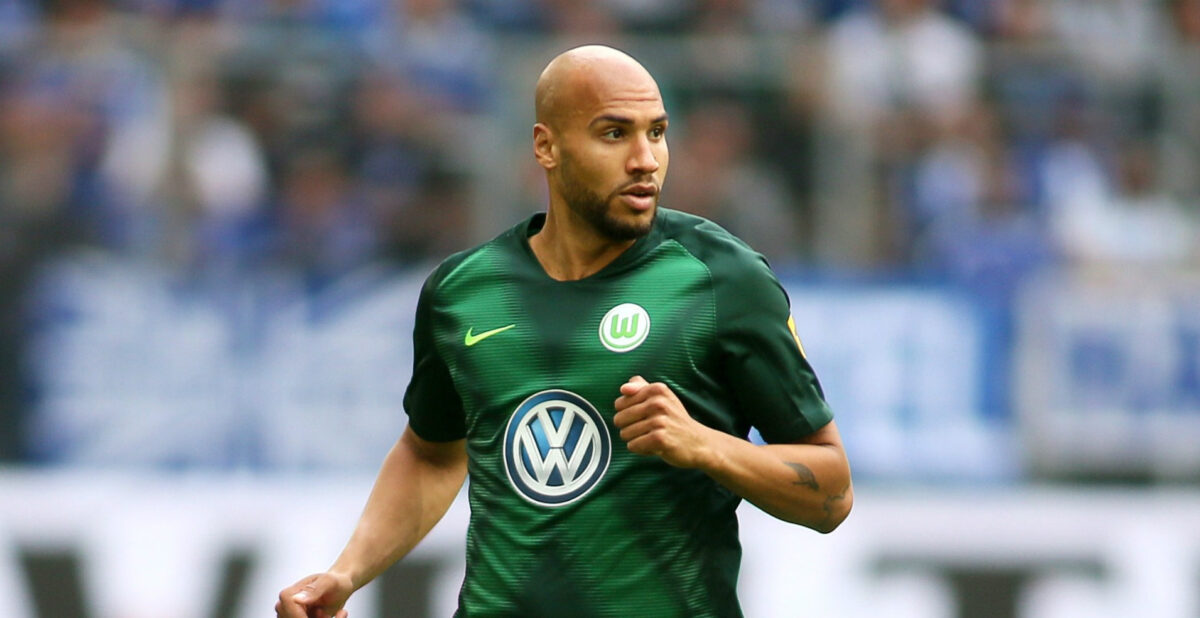 Gregg Berhalter was in Germany this weekend to watch several of the American-based players in Bundesliga action. Saturday’s match between Borussia Mönchengladbach and Wolfsburg saw U.S. Men’s National Team centerback John Brooks put in a strong shift with his new head coach watching from the stands.

Berhalter admitted he was impressed with Brooks’ performance, in which the veteran defender recorded an assist in Wolfsburg’s 3-0 road win. The 26-year-old Brooks also helped silence a dangerous Gladbach attack featuring the likes of Thorgan Hazard, Alassane Plea, and Lars Stindl.

“I met John in December,” Berhalter said in an interview with Bundesliga.com. “He’s got a good profile, when I think of his towering frame and how he passes the ball. We’ll be coming over to watch him again because we think he has huge potential.”

Brooks has won 36 caps with the USMNT and is a likely candidate to be one of Berhalter’s future starters in the backline later this year. After dealing with injuries in 2017-18, Brooks has made 22 league appearances this campaign and looks back to his best self after making only nine appearances a season ago.

Brooks finished the match with 51 completed passes, five successful duels, six clearances, and one tackle. Wolfsburg made it back-to-back 3-0 league wins and now are up to fifth place in Germany’s top-flight.

John’s a very good defender,” Berhalter said. “Obviously Bruno Labbadia works with John every day and knows him better than I do, but he’s one of those players I’m trying to reach out to and to get to know.”

The USMNT will continue friendlies under Berhalter in March, as they face Ecuador and Chile on the 21st and 26th respectively. Should Brooks continue the form he’s on, the defender will have no problem being called into Berhalter’s second camp in charge.