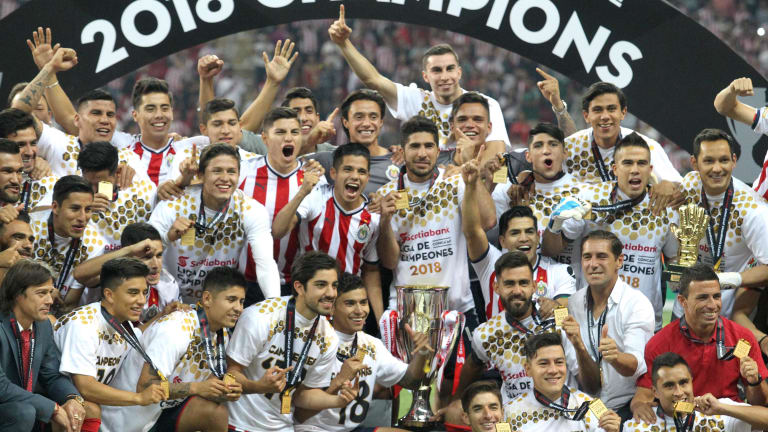 The Scotiabank Concacaf League will see a major change starting with the 2019-20 edition of the tournament.

Concacaf announced on Monday that the tournament will expand from 16 to 22 teams to include five additional Central American clubs and one Canadian Premier League club.

“We are very excited to take a major step forward to enhance our expanded Concacaf Club Competition Platform,” Concacaf General Secretary Philippe Moggio said. “We are creating a larger Scotiabank Concacaf League that will increase the opportunities for our members in the Caribbean and Central America to play more relevant, competitive matches.”

“With 22 teams participating, the window of access is wider, providing greater chances to qualify to the region’s premier tournament for clubs, the Scotiabank Concacaf Champions League.”

The competition will continue to be played in a knockout format but will kick off with a preliminary round in July. 12 clubs will participate in the initial round and will be drawn into six home-and-away matches.

The winners will then join the nine ranked Central American clubs and the runner-up of the Caribbean Club Championship in the Round of 16.

In addition to qualifying its champion to the Scotiabank Concacaf Champions League, the tournament will qualify five additional teams. At the end of the competition, clubs will be ranked 1-15, in accordance with the competition tie-breaking procedure.

The top five ranked clubs will automatically qualify for the 2020 edition of the Scotiabank Concacaf Champions League.

For 2019, the Member Association slots have been allocated as follows: