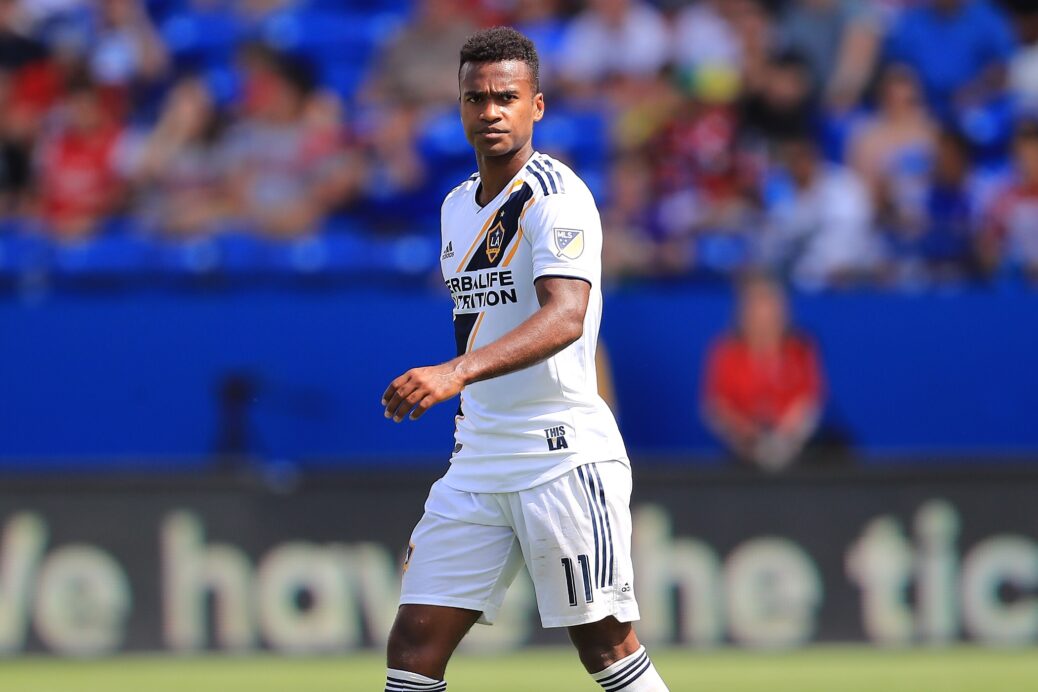 Ola Kamara’s spell with the Los Angeles Galaxy is over.

The club announced Thursday they’ve transferred Kamara to Shenzhen FC of the Chinese Super League. Shenzhen paid the Galaxy $3.5 million via the transfer fee for Kamara, while Kamara signed a three-year deal worth $3 million per year, a league report stated.

Ola Kamara’s move to China is complete, a source tells me. He’s signed with Super League club Shenzhen FC. Transfer fee is believed to be around $3.5m. Told Kamara is on a three-year, $3m net per year deal.

“This decision will be mutually beneficial to both our club and Ola,” LA Galaxy General Manager Dennis te Kloese said in a club statement. “Ola wanted to pursue opportunities elsewhere, and we worked to complete a move that will give us options to strengthen our roster moving forward. We thank Ola for what he has contributed to this club and wish him the best in his future.”

Kamara was acquired in a trade with the Columbus Crew prior to the 2018 MLS season, and would score 13 goals and add three assists in 31 league appearances for LA.

The 29-year-old has won 13 caps with the Norwegian National Team, scoring six goals. His departure leaves Zlatan Ibrahimovic, Giovani dos Santos, and Romain Alessandrini as the lead forwards for the Galaxy.