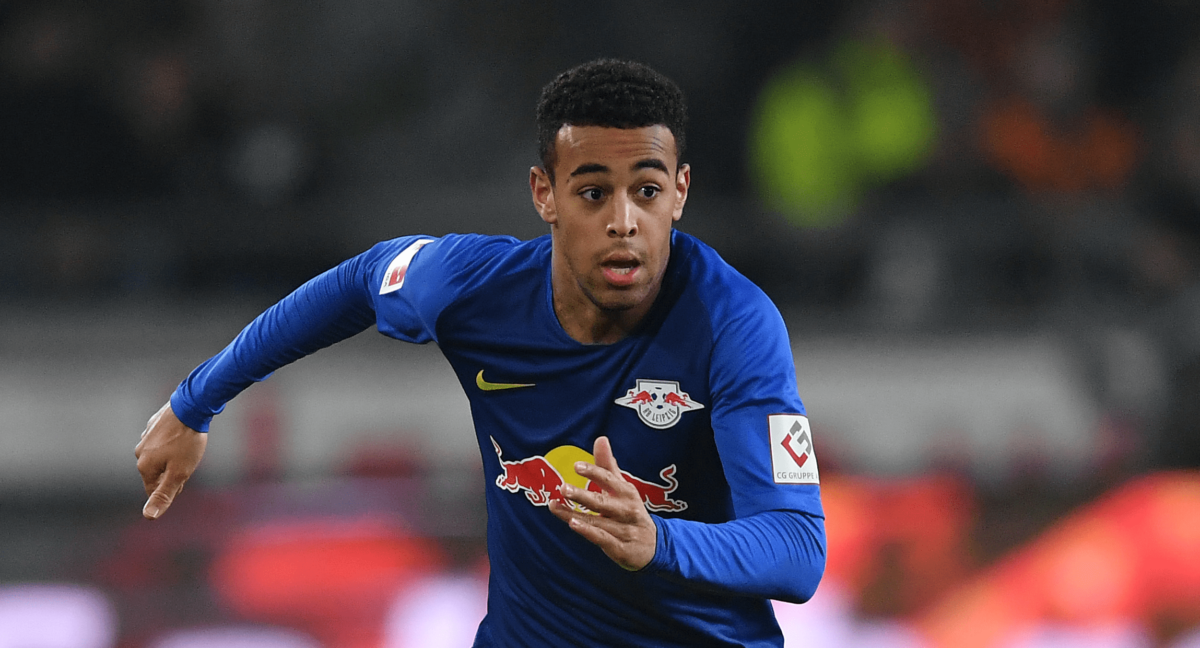 Tyler Adams was a bright spot in the recent U.S. Men’s National Team camp, only appearing once in a 1-0 win against Ecuador. The 20-year-old played at right back in that match before returning to RB Leipzig, which is making a push for a European qualification spot.

The Bundesliga side is on a 10-match unbeaten run in all competitions, which has RB Leipzig sitting third in the league table. This weekend, Adams will hope to help shut down Hertha Berlin, which is currently in 10th. Adams has made eight league appearances under Ralf Rangnick this campaign and has added versatility and a good work rate to the squad.

Andrija Novakovich and Fortuna Sittard face Willem II hoping to continue drifting away from the relegation zone. John Brooks and Wolfsburg will take on Borussia Dortmund, Weston McKennie is out for Schalke, and Tim Ream and Fulham face a top attack in Manchester City.

Aron Johannsson is OUT for Werder Bremen.

Weston McKennie is OUT for Schalke.

Shaq Moore and Levante B face Peralada on Sunday.

Ian Harkes and Dundee United face Queen of the South on Friday.