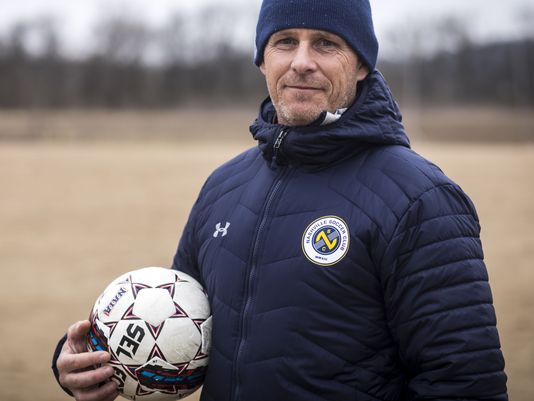 Gary Smith will be remaining with Nashville SC as they begin life in MLS in 2020.

The club announced on Wednesday that Smith has been named the franchise’s first MLS head coach. Smith, 50, has been with the club since 2017 after being hired as head coach of the club in the USL. He helped the team to a place in the U.S. Open Cup Round of 16 and a USL Cup Playoff berth.

“Selecting the right coach is one of the most important tasks at any club,” Nashville SC CEO Ian Ayre said. “As we set our to build out MLS team and Mike [Jacobs] and I conducted our search throughout the game for a head coach, we always kept coming back to Gary as the first and best candidate for the job.”

Smith’s first head coaching opportunity came with the Colorado Rapids in 2009, helping them win the MLS Cup the following year. He is the only English coach to win the league title. He’s also served on staffs at Arsenal, Watford, Stevenage FC, and the Atlanta Silverbacks.

“I am grateful to John Ingram, Ian Ayre, and the rest of our ownership for their faith in me to lead this club on the field as we join Major League Soccer,” Smith said. “I look forward to continuing to work with Mike Jacobs as we build our MLS squad for next season. I love the community, the fans, and the excitement around soccer in Nashville, and I am delighted that this city will continue to be my home for the coming years.”