Quintero, Shinyashiki headline the Best of MLS in Week 1 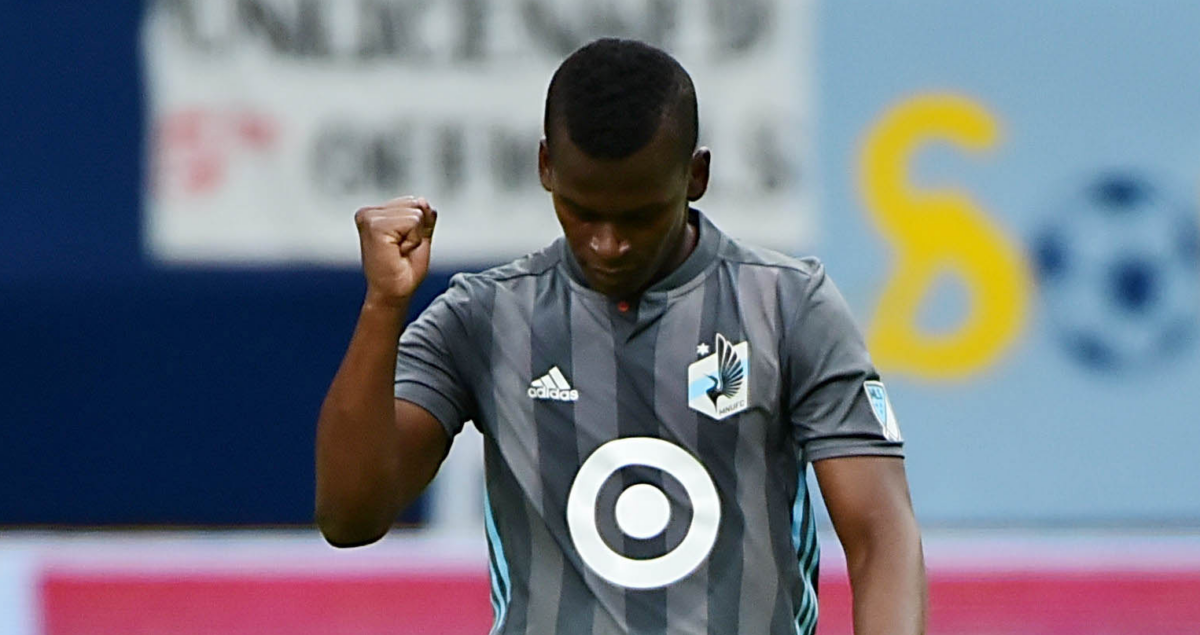 There were plenty of standout performances to kick off the Major League Soccer season, but a few stood out among the rest.

While there were a pair of two-goal scorers in Week 1, a player who scored once earned our first Player of the Week nod.

Joining him are a team that made a second-half comeback, a rookie who made an immediate impact and a strike one franchise will never forget.

Below is a look at who the SBI staff selected as the Best of MLS from Week 1.

Minnesota United’s Darwin Quintero scored once and handed out a pair of assists in the Loons’ 3-2 road win over Vancouver.

Quintero, who had 11 goals and 15 assists a year ago, scored in the 37th minute on a penalty kick and assisted on goals netted by Francisco Calvo and Romario Ibarra.

LAFC won a hard-fought battle against Sporting Kansas City in a game that looked more like a midseason clash than one being played in Week 1.

Adama Diomande scored the game-winning goal in the fourth minute of stoppage time to open the Black and Gold’s season with a win.

Andre Shinyashiki came off the bench to score a late goal for the Colorado Rapids in their 3-3 draw in the snow with the Portland Timbers.

FC Cincinnati’s first MLS goal was an absolute stunner, as Leonardo Bertone rifled a shot into the right side of the net past Stefan Frei at CenturyLink Field.