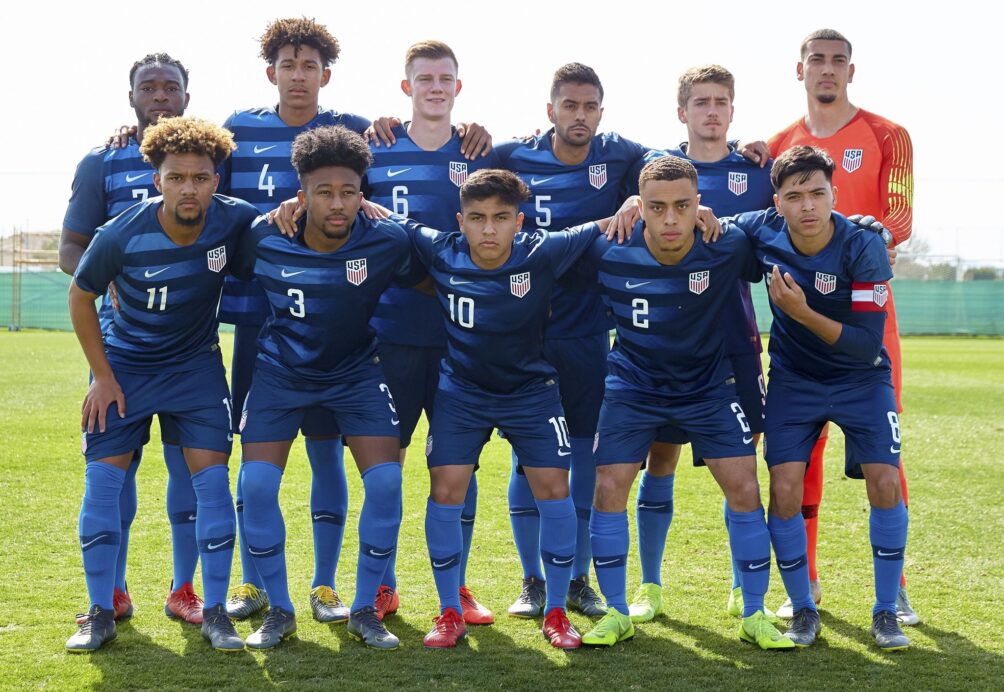 Andrew Carleton and Christian Cappis each scored on Monday to help lead the U.S. Under-20 Men’s National Team to a victory in its final March friendly.

After fighting back for a draw on Friday against France, the Americans claimed a 2-1 victory over Japan.

The U-20 World Cup begins May 24! pic.twitter.com/FRszxAhM6i

It was the second straight game that Cappis found the back of the net.

The result comes three days after the U.S. U-20’s fought back from a two-goal deficit to tie France 2-2. Cappis and Konrad de la Fuente scored the goals in that contest.

Chris Richards, Sergino Dest, Chris Gloster, and Alex Mendez were included in the starting lineup this camp while Jonathan Amon and Ulysses Llanez appeared off the bench.