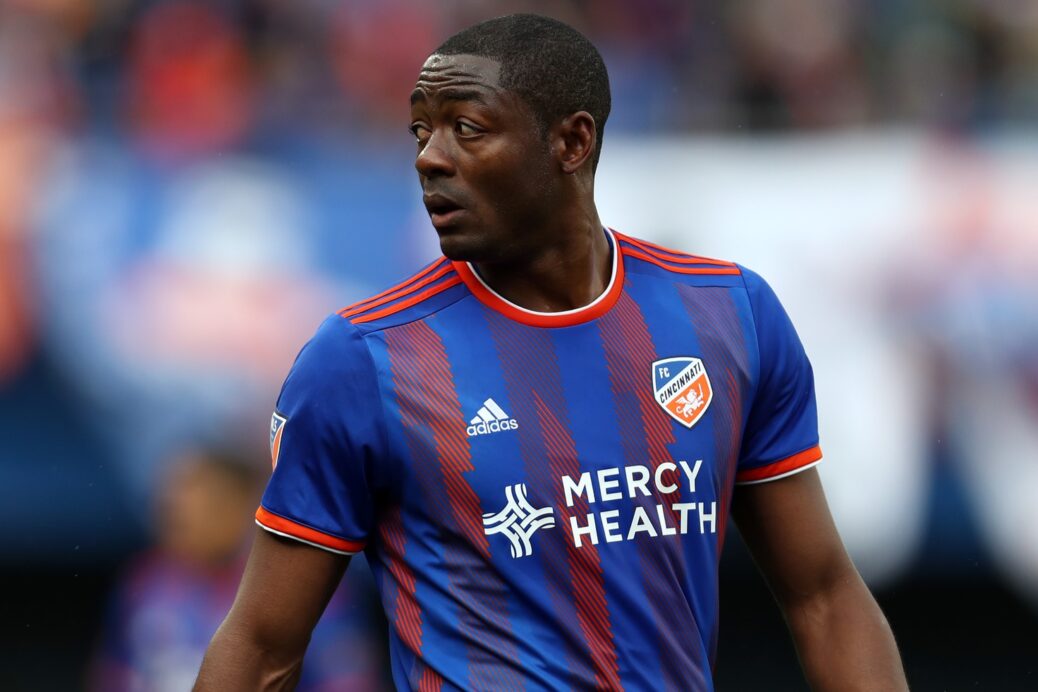 Fanendo Adi has been reinstated by Major League Soccer.

FC Cincinnati announced on Wednesday that Adi has been cleared to return, after being assessed by Substance Abuse and Behavioral Health program doctors.

Adi was stopped for speeding and DUI back on March 31st by Ohio Police. According to Cincinnati.com, Adi pleaded guilty to reckless operation and has seen his driving privileges partially suspended.

The 28-year-old has yet to score in three league appearances in 2019. He is eligible for selection in FC Cincinnati’s showdown against the New York Red Bulls on Saturday.