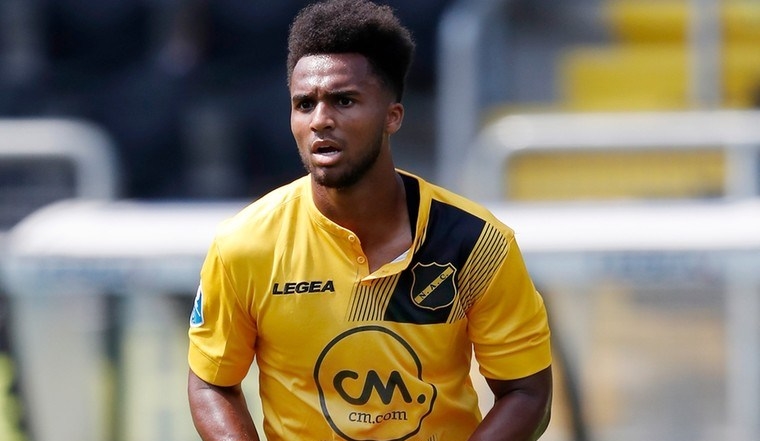 NAC Breda was staring a second consecutive defeat in the face before Erik Palmer-Brown saved them a point at home on Friday.

The Eredivisie side used Palmer-Brown’s first goal for the club in the 88th minute to draw FC Emmen 1-1.

Emmen held on to a 1-0 lead from the 15th minute onward but the Manchester City loanee and rising U.S. Men’s National Team centerback would play the hero in the dying moments.

The 21-year-old has made 15 league appearances this campaign as he continues his professional development on loan.

NAC Breda remains bottom of the Eredivisie table and are seven points from safety with only four matches remaining. The team travels to Fortuna Sittard on April 21st.