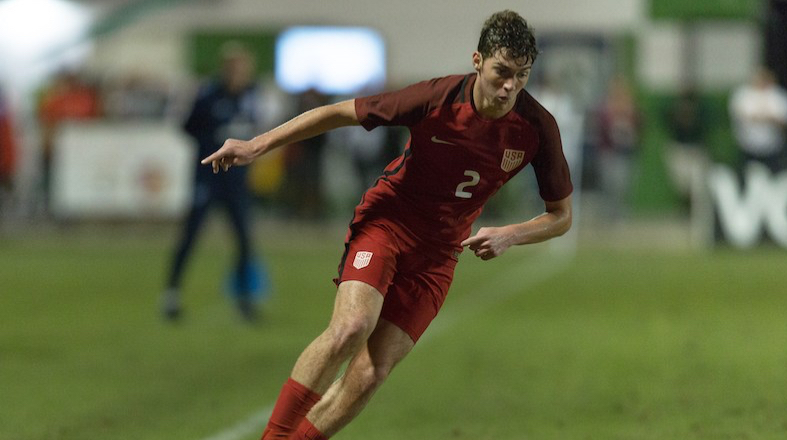 Tuesday saw the Swiss boss name his first 26-player roster as the team heads into their final camp before the start of the competition. Joe Scally, Griffin Yow, and Alfonso Ocampo-Chavez headlined Wicky’s roster which will suit up for camp running from April 4-8.

“I’m really excited to begin this journey with my new team,” Wicky said. “I’m looking forward to meeting both the players and the staff. I have spent a lot of time watching film and studying the players, as well as talking with clubs and U.S. Soccer leaders, which has prepared me well for this camp. Now, I finally get a chance to work with the players in person and prepare them for World Cup qualifying.”

17 clubs are represented on this current roster with Canada, Mexico, England, and the Netherlands as the four internationally based countries.

Seattle Sounders midfielder Daniel Leyva is making his first appearance with the U-17’s, while nine players have seen professional minutes in 2019.

The U.S. kick off group stage play against Canada on May 2, before facing Barbados May 4 and Guatemala May 6. The 2019 Concacaf U-17 Championship will be held at IMG Academy in Bradenton, Fla.

Here’s the entire USMNT Under-17 roster: