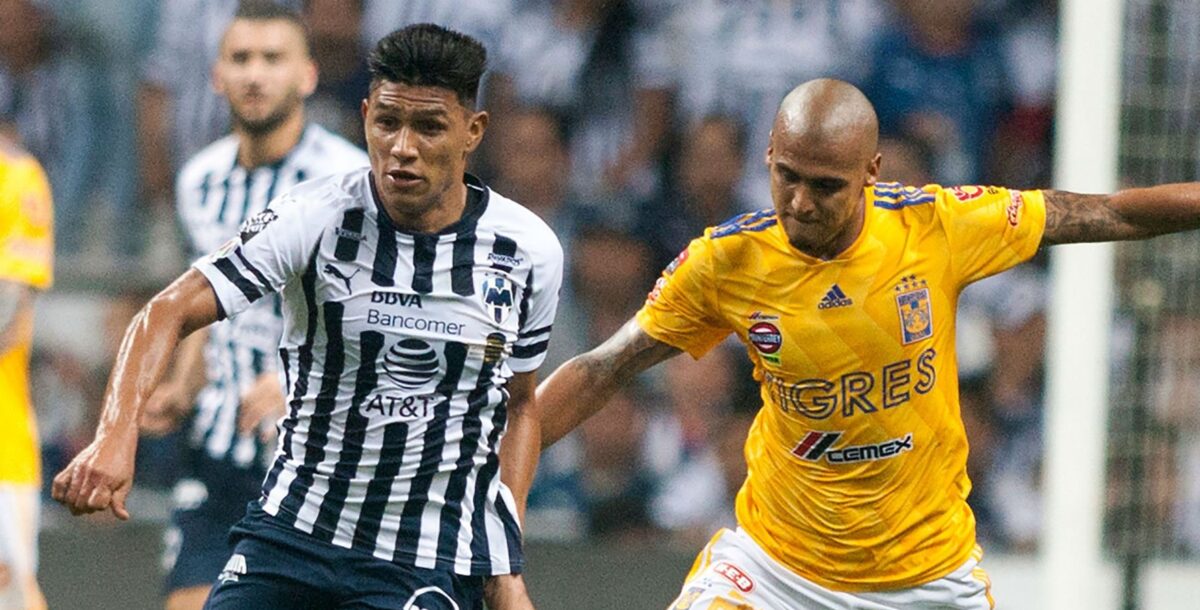 The Concacaf Champions League title will be staying in Mexico after a new champion was crowned on Wednesday night.

In a battle of Liga MX heavyweights, Monterrey defeated defending champions and local rivals Tigres 2-1 on aggregate. Nico Sanchez’s 25th-minute penalty kick proved to be the deciding goal between the two sides in the latest Clasico Regio.

Andre-Pierre Gignac’s scissor kick in the 85th minute pulled Tigres close but it would be the closest they would get. Marcelo Barovero made one save in the win, Monterrey’s fourth-ever finals victory in the competition.

The teams now head back to Clausura action with Tigres currently sitting four points higher than Monterrey in the table.

Tigres hosts Guadalajara on Saturday while Monterrey travels to Atlas a day later.