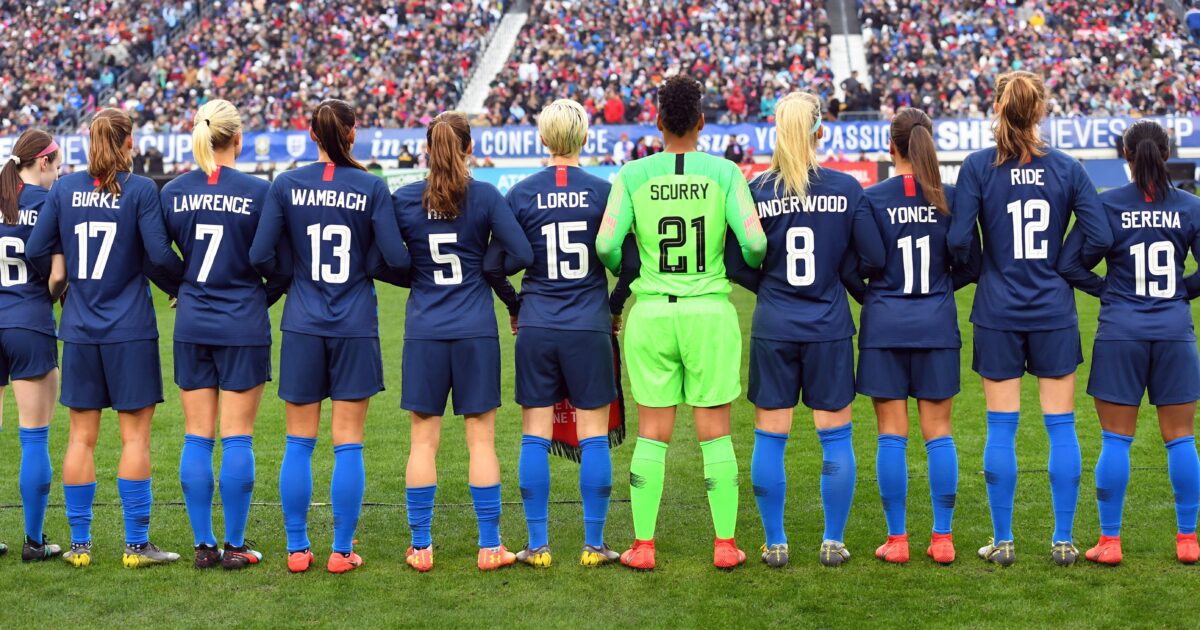 The U.S. Soccer Federation responded to allegations of discrimination made by the members of the U.S. Women’s National Team by formally denying them on Monday.

Twenty-eight players in the USWNT selection pool filed a lawsuit towards the USSF back on March 8th. The allegations made by the players accused the USSF of “institutionalized gender discrimination” which includes unequal pay compared to the USMNT.

The USSF has argued that the differences in pay between the USMNT and USWNT come from two different collective bargaining agreements that have two separate pay structures in place.

The response also included USSF’s view that the pay differences are not based on gender, but on “differences in the aggregate revenue generated by the different teams and/or any other factor related to sex.”

“There is no legal basis for USSF’s claim that it is anything other than a single employer operating both the men’s and women’s teams — who face drastically unequal conditions and pay under their shared employer,” Molly Levinson, a spokeswoman for the national team players who filed the lawsuit said.

“The USSF cannot justify its violation of the Equal Pay Act and Title VII by pointing to the teams’ separate collective bargaining agreements or any factor other than sex,” the statement continued. “Even as the most decorated American soccer team in history, USSF treats the women’s team as ‘less-than’ equal compared to their male colleagues. We look forward to a trial next year after the World Cup.”

The two parties agreed to a new current collective bargaining agreement back in 2017 and that is currently set to run through 2021.