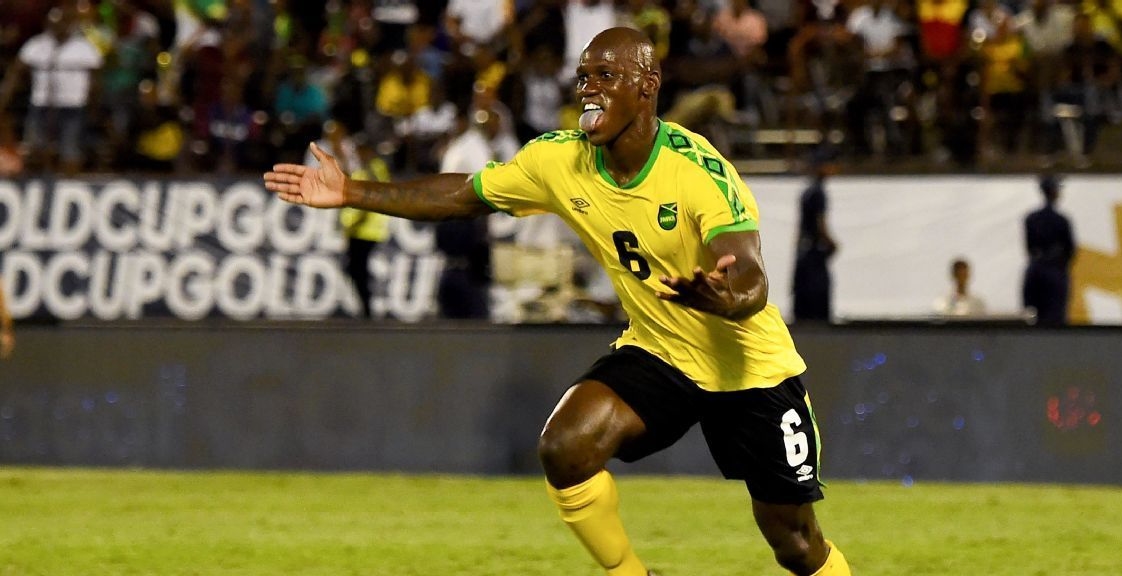 Group C got underway on Monday with two of the favorites to win the group squaring off in Kingston.

Hosts Jamaica downed Honduras 3-2 with Damion Lowe’s goal proving to be the winner.

Dever Orgill scored a pair of first-half goals to put the Reggae Boyz ahead by two going into halftime. His first came 15 minutes in as he headed in a rebound that fell kindly to him. Leon Bailey played a major part on the opening goal, chipping a pass to Orgill.

Orgill doubled his tally in the 41st-minute after a nice finish in tight space.

Anthony Lozano pulled a goal back early in the second-half for Honduras, taking advantage of an error from the Jamaica backline.

Lowe’s header in the 56th-minute proved to be the winner as he rose high to redirect Brian Brown’s cross.

Roman Castillo scored a late consolation for Honduras but Jamaica would hang on for three points.

The lone goal came from Nelson Bonilla in the 45th-minute. Darwin Ceren played Bonilla in towards goal and the striker made zero mistake with a low strike into the bottom corner.

Henry Hernandez made three saves to preserve the clean sheet including one major save late.

El Salvador next faces Jamaica on Friday while Honduras takes on Curacao.